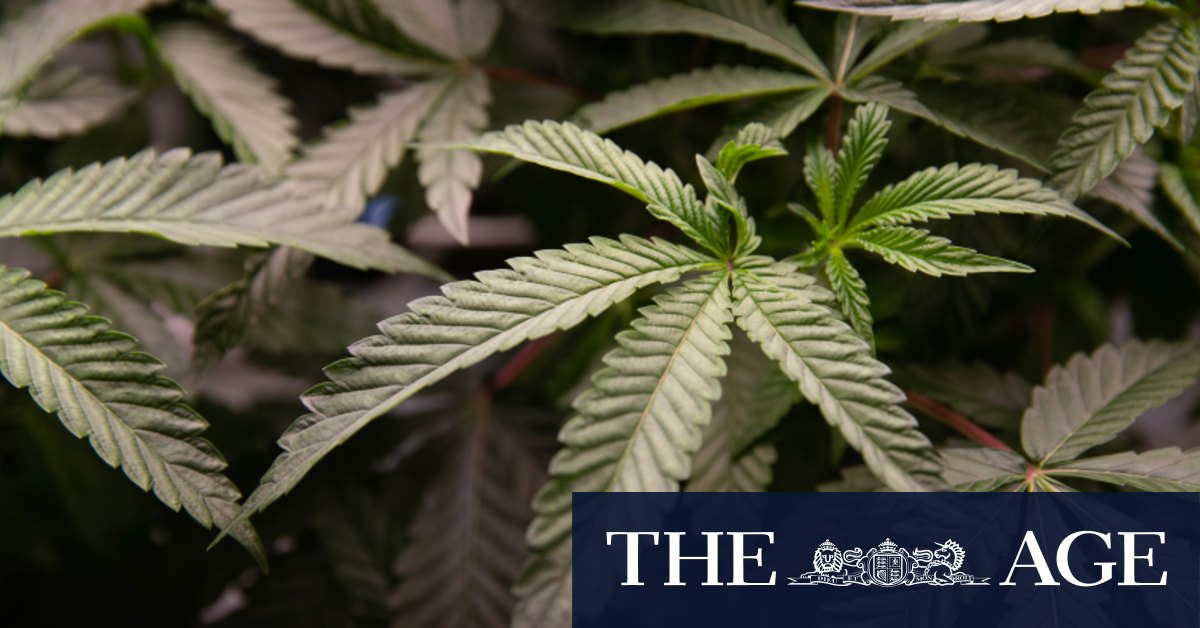 Labor MP Harriet Shing told State Parliament on Wednesday that the government’s “implementation group”, overseen by the Department of Justice and Community Safety, would report by December 18.

She said the move recognised roadside tests at present picked up only the presence of cannabis in a driver’s system, without accounting for whether drivers were impaired or not.

“I know that this is a theme which has persisted throughout a range of different sectors and industries, and it’s something which I think globally we are working toward finding some more certainty on,” Ms Shing said.

Ms Patten said there were about 4000 users of medicinal cannabis in Victoria who could instantly benefit from changes to the law.

“Australia is the only jurisdiction that prevents medicinal cannabis patients from driving 24/7 and it is simply unfair,” Ms Patten told The Age.

“Medicinal cannabis patients should be treated in the exact same way as any other patient who is prescribed a medication and should be allowed to drive if it is safe to do so.”

Ms Shing said the Parliament working group would include medical experts, road safety groups, Victoria Police and officials from the government’s Justice and Transport departments, along with Ms Patten.

“We’re looking forward to continuing that collaborative discussion, which I think is borne out by the government’s actions and commitment towards developing medicinal cannabis and making sure that we are doing it and doing it properly, to the benefit of those who need it most,” she said.

Ms Shing, who represents eastern Victoria in the upper house, said the Andrews government was “leading as fast and as well as we possibly can” on medicinal cannabis and road safety and was further motivated by the potential economic benefits of the medicinal cannabis industry, particularly in regional Victoria.