If the Boomers call, Brian Goorjian says he will coach

admin 3 weeks ago Sport Comments Off on If the Boomers call, Brian Goorjian says he will coach 12 Views 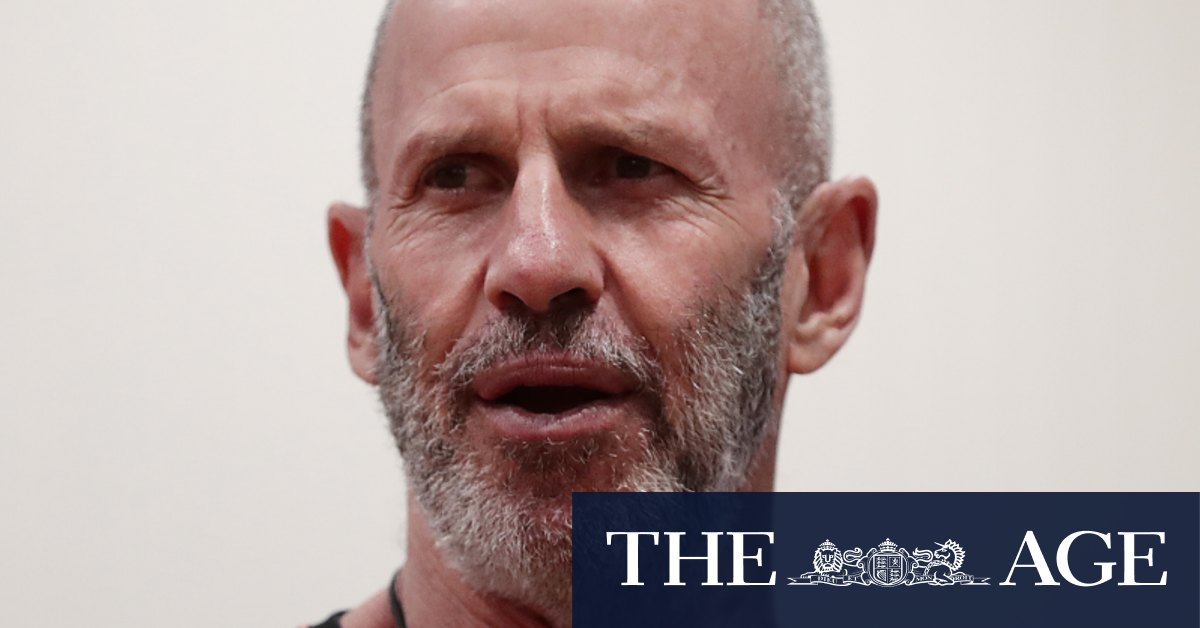 But no firm decision has been made by the league about its season or allowing players to play in Tokyo.

With the likes of Ben Simmons, Patty Mills, Joe Ingles and a host of other NBA and NBL stars, the Boomers shape as gold medal contenders following fourth-place finishes at last year’s FIBA World Cup and the Rio Olympics.

But the Boomers have also performed strongly in World Cup qualifiers winning all but a couple of games with teams comprised almost solely of NBL players.

Goorjian told The Age and the Herald on Wednesday he had yet to hear from Basketball Australia but would step forward to help in any role.

The six-time NBL championship winner led the Boomers between late 2001 and 2008 coaching at the Athens and Beijing Olympics. His tenure steadied the team following the gradual retirements of long-term Boomers such as Andrew Gaze, Shane Heal, Mark Bradtke and Luc Longley.

“Being part of the national program were the strongest feelings I’ve ever had while involved in the game,” Goorjian said.

“My thought process has always been that it’s like the military, if you are needed then I’m here.”

But Goorjian, who has coached in China for the last 11 years, also pointed out the depth of candidates for the Boomers role was strong, with coaches such as Will Weaver, Trevor Gleeson and Dean Vickerman all leading strong sides in the NBL.

It isn’t clear whether Brisbane Bullets coach Andrej Lemanis, who coached the Boomers from 2013 until last year’s World Cup, could be a candidate to return for Tokyo. He stepped down after the World Cup.

Goorjian was asked by Basketball Australia to work with some of the Melbourne-based Boomers and Opals during the COVID-19 pandemic. He led small workouts with the likes of Mitch McCarron, Liz Cambage and others.

“You walk in cold after 11 years and you are on the court and they don’t know me from a bar of soap. Here is this old guy walking in and they just were wonderful, hard-working and no shit to it,” Goorjian said.

“They did exactly what you said and were totally into getting better.”

Goorjian thinks even without their NBA stars, the Boomers will be right in the running should Tokyo go ahead.

“There are no more driven guys to play for their country than guys like Patty Mills, Joe Ingles and that generation so if [Australia’s] NBA guys aren’t playing then no one will have NBA guys,” Goorjian said.

“If the NBA guys are playing then Australia is in a great situation, if they are not then what Larry Kestelman has done with the NBL, he has taken this thing to another level.

“When I coached the Boomers, we had mostly NBL guys. There is a lot of talent and hunger there and I’m sure they will do a good job for their country.”