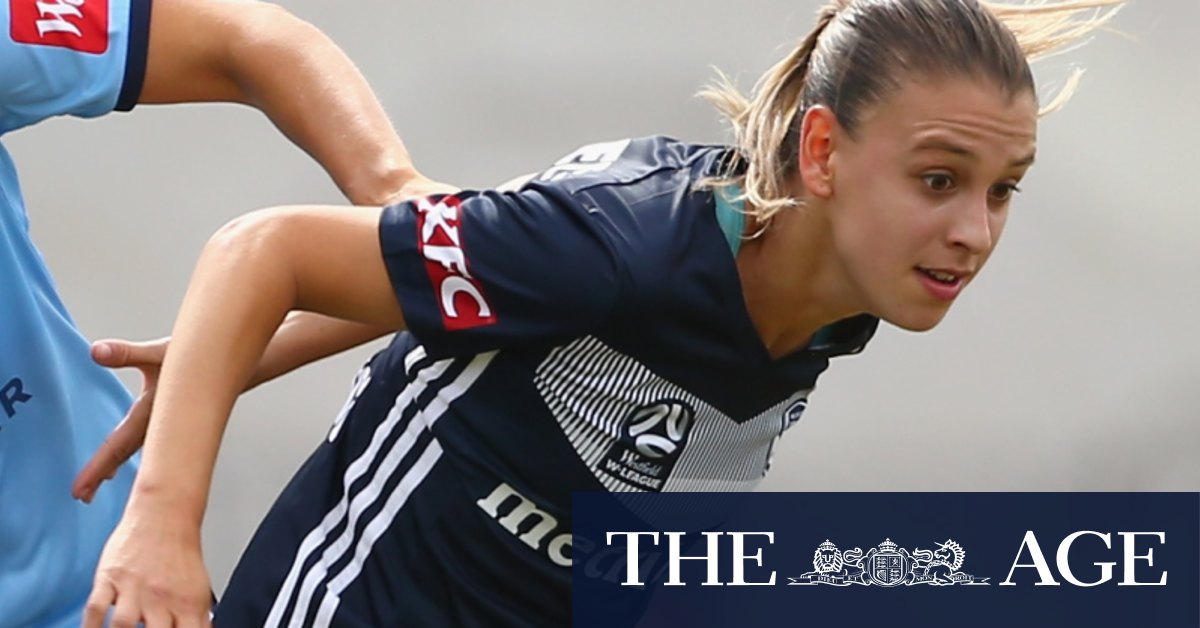 “We’re looking forward to seeing Lia drive her teammates and herself to improve as we look to build on the foundations which we have established over the past two seasons,” Hopkins said.

Meanwhile, A-League club Perth Glory is having to undergo a speedy rebuild after a number of high-profile off- and on-field playing departures headed by coach Tony Popovic, who has gone to Greece, and football chief Jacob Burns.