Norway says Russia backed a cyber attack against its parliament 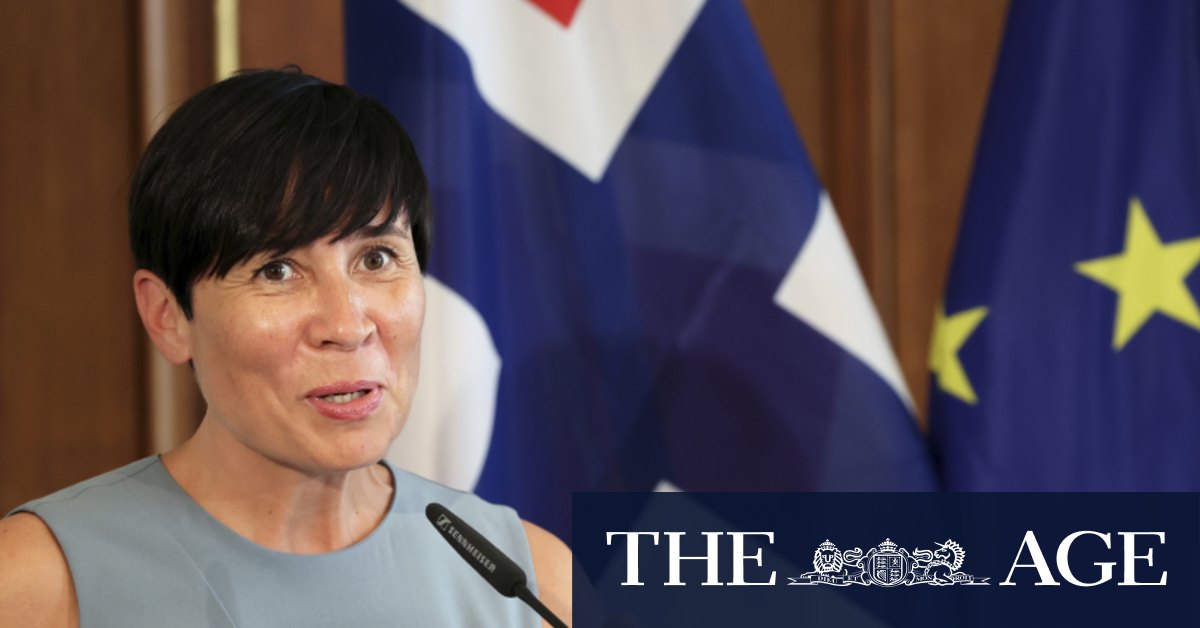 “We regard this as a serious deliberate provocation, harmful for bilateral relations,” the embassy said in a statement.

When Norwegian authorities announced the incident in September, they did not say who they thought was behind the attack.

“The fact that we go out with an attribution is a strong signal… from Norwegian authorities,” Soereide said.

Norway wanted to have a pragmatic relationship with Russia, but couldn’t accept such attacks against its most important democratic institution, she added, when asked whether the attack would have consequences for the relationship between the two countries.

“We cannot accept that parliament is the subject of such attacks.”

Norway, a member of NATO, has a border with Russia in the Arctic.

Hackers backed by the Russian state have been blamed for a number of cyberattacks against Western private and public institutions.

The latest includes attempts to steal COVID-19 vaccine research and to hack a firm working with US presidential candidate Democrat Joe Biden, which Russia has also denied.