admin 1 week ago Sport Comments Off on ‘Not the smartest decision’: Dally M bets on Bellamy cost man $10 million 8 Views 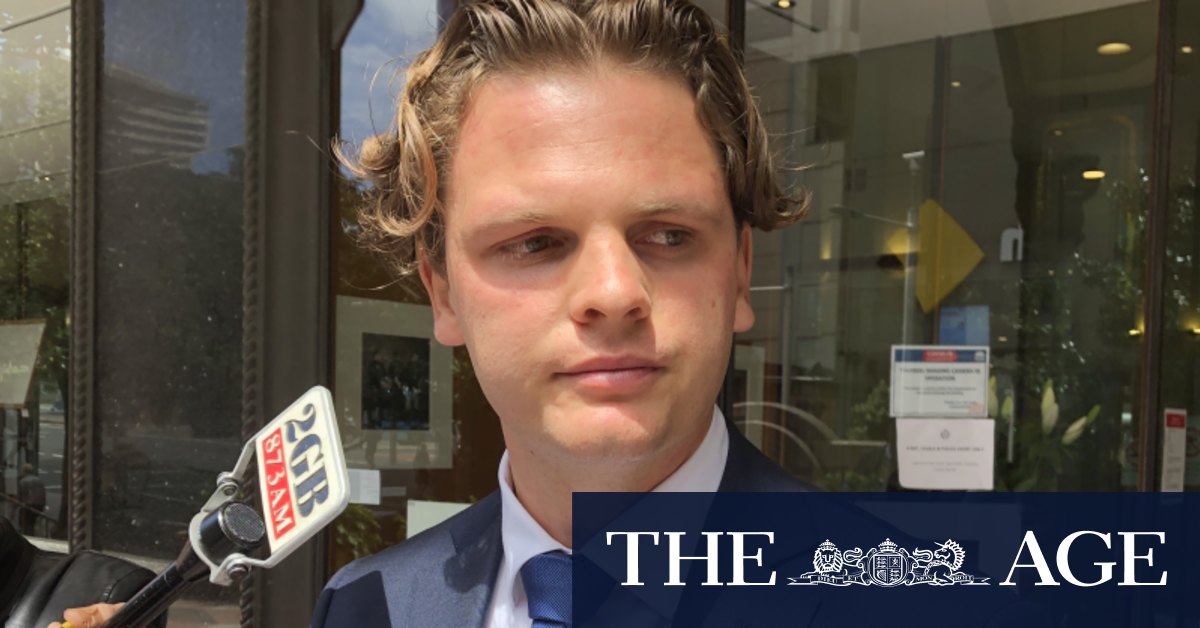 However, he said the loss of his shares in the two companies he founded and led before standing down as a result of the NRL and police investigations into the Dally M betting rort had cost him dearly. Wilson indicated he had to give up his shares in the companies when he stepped down.

“In shares that I had in my companies, it would be over $10 million,” Wilson said outside court. “It [was] not the smartest decision.

“I can’t go into the exact details across both companies but I can say that I am no longer the owner of shares in either of the companies that I previously was before this.”

Wilson’s final appearance in court all but draws a line under one of the game’s more bizarre off-field episodes in recent years, although co-defendant Ben Trevisiol, the former StatEdge general manager, will be sentenced on Friday.

There was a colourful twist in the tale as police prosecutor Amin Assad recounted late stockbrocker Rene Rivkin being found guilty of insider trading over his infamous purchase of 50,000 Qantas shares after a conversation with Impulse boss Gerry McCowan nearly two decades ago.

While Rivkin was given nine months of weekend detention in that high-profile case, Wilson’s remorse and early guilty plea ensured there was no suggestion of a similar custodial sentence despite the maximum term for the offence being two years’ prison.

After being told by Trevisiol that Bellamy would be the winner of the Dally M coach prize last September, three weeks before the awards night itself, Wilson had pocketed $1975 with the two bets he had shortly afterwards. He was at an eastern suburbs pub with several mates on the opening night of the NRL finals and, after he passed on the tip about Bellamy onto them, they were among others who jumped in on a plunge that netted an estimated $20,000. Wilson’s bets were made with Sportsbet in his own name.

“I’d had a couple of drinks,” said Wilson, who denied he was drunk at the time and mentioned his actions were inconsistent with his religious faith.

Three weeks later, soon after the Dally M awards ceremony at the Hordern Pavilion, he owned up to the NRL integrity unit, which had been tipped off on the suspicious trail of money for Bellamy by bookmakers.

The integrity unit’s wagering specialist, David Lockley, provided a letter to the court on Wednesday noting his cooperation.

“When you do the wrong thing, you’ve just got to put your hand up and own it,” Wilson said.

“I knew straight away that I’d done the wrong thing. When you do something wrong it’s how you bounce back that’s the most important thing.”

Magistrate Michael Barko placed Wilson on a good behaviour order for 18 months as well as recording the conviction.