Breaking News
Home / Federal Politics / ABC, SBS should be part of media code, but ‘don’t die in a ditch over it’: Fels

ABC, SBS should be part of media code, but ‘don’t die in a ditch over it’: Fels

admin 2 weeks ago Federal Politics Comments Off on ABC, SBS should be part of media code, but ‘don’t die in a ditch over it’: Fels 14 Views 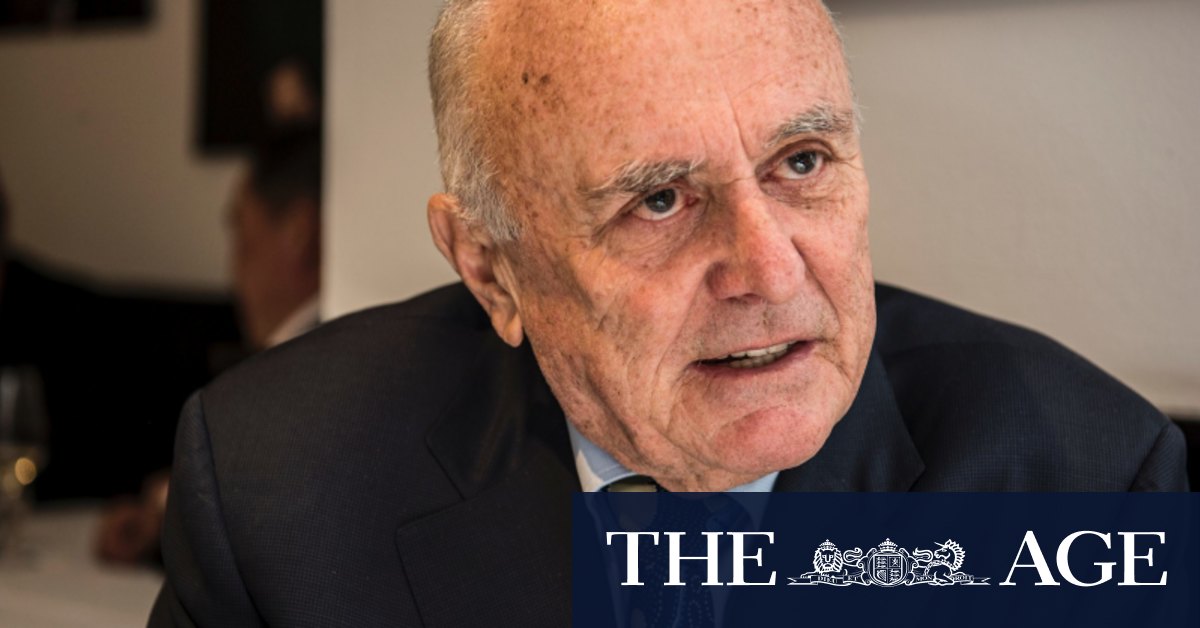 “You wouldn’t want it to be a legislation buster,” Professor Fels said. “No one should die in a ditch over this issue.”

The Greens have ruled out supporting the legislation unless the ABC and SBS are included in the code. Crucial crossbench Senator Stirling Griff, who handed the government the key vote it needed to pass its university funding changes, also holds this view.

“We would not support any bill that excludes them being compensated by commercial entities who benefit financially from this content,” Senator Griff said.

Labor also supports their inclusion, but has not revealed whether its vote hinges on the issue.

“There is still no legislation before the Parliament for Labor to consider,” Labor’s communications spokeswoman Michelle Rowland said.

“If the government were serious about landing a workable code and saving time, they would recognise the growing consensus that the public broadcasters should be included and provide credible responses to the concerns raised by Google and Facebook.”

A spokesman for independent Tasmanian Senator Jacqui Lambie said she was “sympathetic” to the arguments that ABC and SBS be included in the code, but she had not arrived at a final position.

The remaining crossbenchers – independent Senator Rex Patrick, and One Nation Senators Pauline Hanson and Malcolm Roberts – also have not finalised their position.

The ACCC, which was tasked by government to develop the code, is expected to reveal the final version imminently, following months of consultation with the tech giants and news publishers. The government says it will attempt to legislate the code before the end of the year.

The code will establish a landmark regime of regulating Facebook and Google, requiring them to compensate media companies for the use of their articles on their platforms. Under the draft code, the parties have three months to broker a payment before they are forced to enter a binding “final offer” arbitration process.

Communications Minister Paul Fletcher has repeatedly defended the exclusion of ABC and SBS from the draft code on the grounds that, as publicly funded entities, their business models have not been undermined by Google and Facebook’s domination of the advertising market.

“The challenge which exists in terms of the privately-owned businesses does not exist in terms of the national broadcasters. That’s the policy logic for the position we have taken,” Mr Fletcher said last month.

Professor Fels is urging the government to consider the PIJI’s alternative approach as a solution to the impasse over the ABC and the SBS issue. This option would see the public broadcasters included in the code, but the compensation for their content would be redirected to an independent, public interest journalism fund.

“I think the government is determined to get this through both houses one way or the other, so they may well be open to our solution,” Professor Fels said.