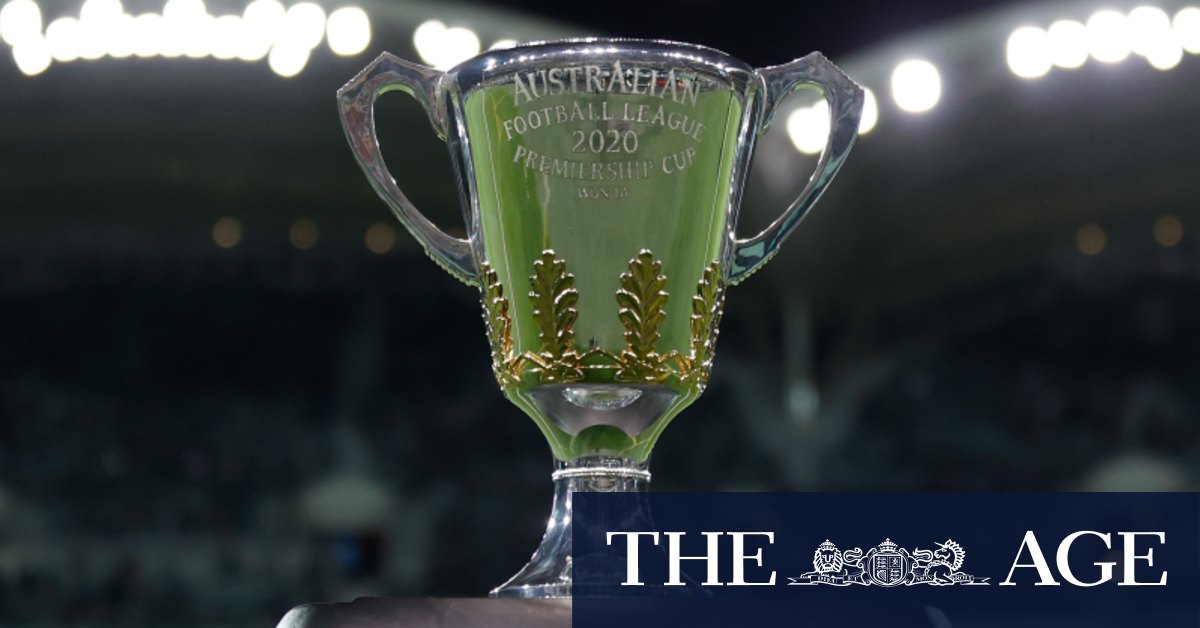 The last time the AFL was the subject of such a review was in 1993’s “Crawford Report”, conducted by David Crawford.

Kennett said the review should look into all aspects of the league, including the number of teams, which is presently 18.

“It would not be for me to direct the independent reviewer, but it should look at the whole operations,” he said.

“The reviewer would be talking to all stakeholders from the public through to commissioners.

“And there should be no limitations put on their work. If we’re only going to do this once every 30 years, now is a very good time to do it because of what we have experienced this year with COVID-19.

“Obviously, the future is very different from both the reality of today and the past, so it is a very appropriate time.”

The pandemic has ushered in a period of significant upheaval for the AFL. Clubs and the league have been forced to cut large numbers of staff, while a re-negotiated pay deal with the players remains in limbo.

The vast majority of club members did not request a refund – a financial lifeline for the AFL – however fears remain over what will happen with memberships next year as Victoria and the country battle through a recession.