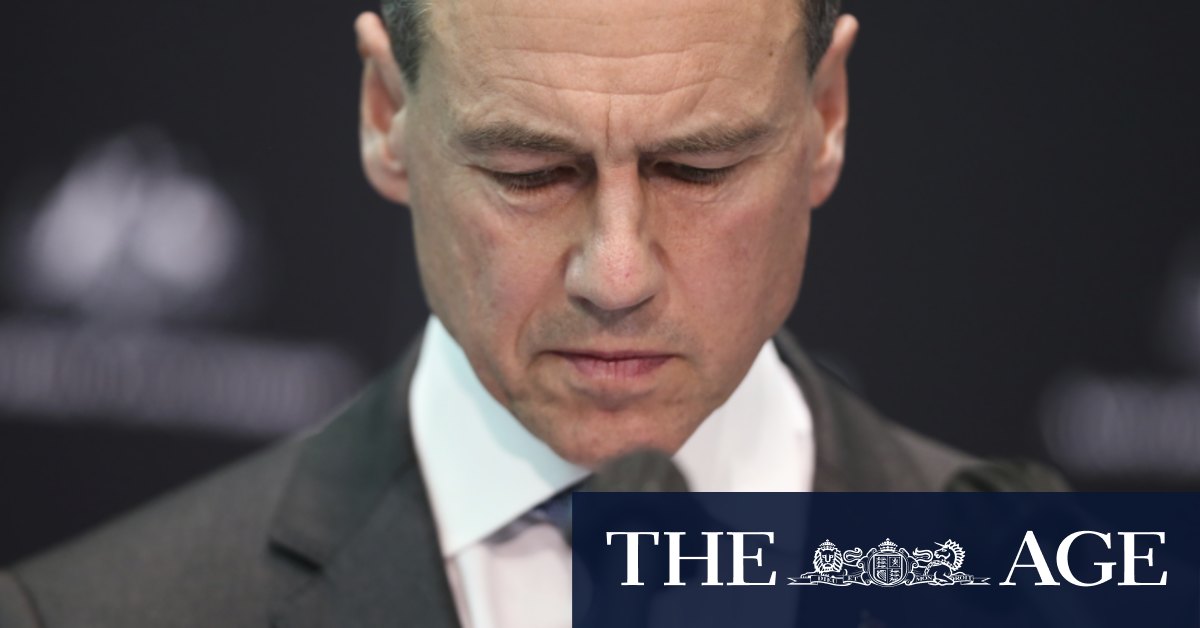 “There’s places everywhere across the state that have massive vacancies,” he said.

Many of those rural communities that did have one or two local doctors were unable to hang onto them for any length of time, he said.

“They’re flogged, they can’t keep up and they only end up lasting a few years because they’re burned out.”

Mr Hunt named the issue as one of his main priorities going into 2021 alongside the COVID-19 pandemic, the Productivity Commission report on mental health, the Aged Care Royal Commission and the sustainability of private health insurance.

Dr Coltzau said state and federal governments must work together to properly fund programs to train GPs with specialist skills such as emergency medicine and pay them enough to entice them to regional areas.

“We’ve been flying this flag that we need more doctors in rural areas for years, and the same issues keep popping up,” he said. “Each successive state or federal government does a little bit, but they’re not prepared to do the whole nine yards.”

Deputy chief medical officer Michael Kidd said the federal Health Ddepartment was working with the Australian College of Rural and Remote Medicine and the Royal Australian College of General Practitioners “to very significantly boost the number of recent medical graduates who are training to become rural generalists”.

The federal government announced a $83.3 million stronger rural health strategy in its 2018-19 budget, which promised to deliver 3000 extra doctors and 3000 additional nurses to regional areas over ten years.

Two years into the strategy, 800 GPs and 700 nurses have been deployed to regional and remote areas.

A NSW Health spokesman said the state government was working with the Commonwealth to enhance its rural generalist training program and was investing $2.8 billion to increase frontline hospital staff across the state by 8300 healthcare workers, with 45 per cent earmarked for regional and rural areas.