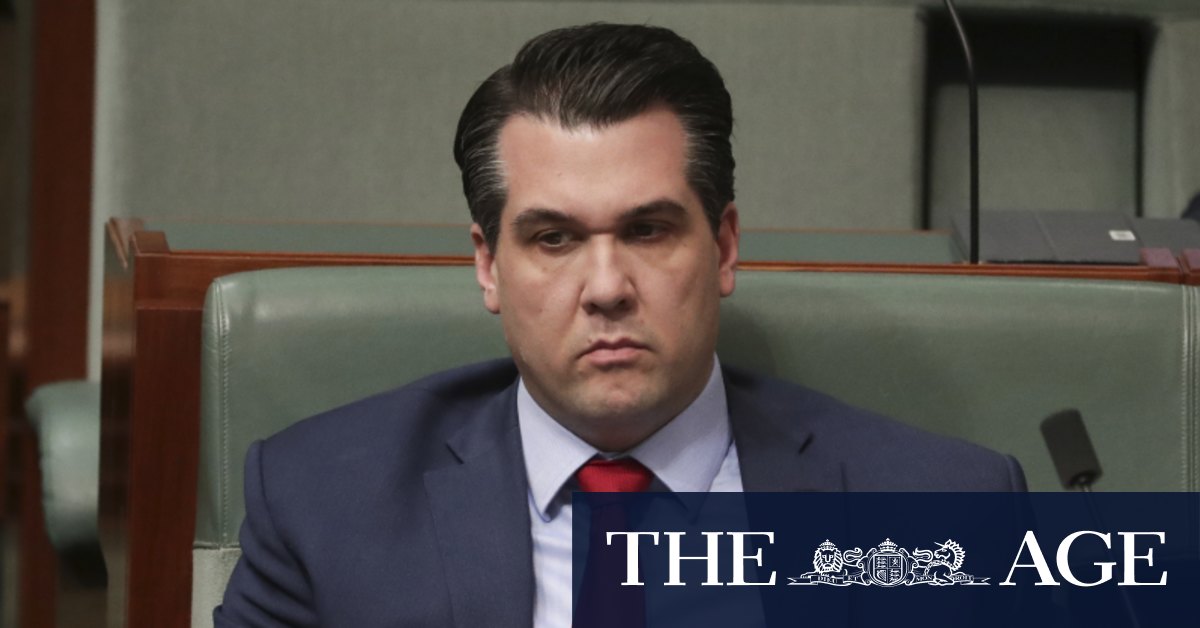 The revelations about IBAC’s interest in the Liberals came as the watchdog’s commissioner, Robert Redlich, said in a separate statement he was concerned his agency was not able to properly resource its investigations.

“It is deeply concerning that IBAC’s budget has remained largely static since we were founded. This means that today IBAC cannot investigate a significant number of complaints of serious misconduct which may warrant our investigation. This is not what the Parliament or the people of Victoria expect.”

“Without additional funding from 2021, IBAC will not be able to maintain current services and its capacity to expose and prevent corruption will be further curtailed and significantly impacted.”

Among IBAC’s biggest probes are its ongoing inquiry into the Adem Somyurek branch-stacking operation in the ALP. That inquiry involves allegations the former Labor minister and some of his Labor political allies abused taxpayer resources to stack party branches and amass political power.

IBAC’s ability to effectively probe the ALP and investigate if the Liberals are involved in similar alleged misconduct may be impacted by its budgetary constraints.

IBAC said this morning that is was assessing reports in The Age about a 2017 email sent by state upper house Liberal MP Beverley McArthur that referenced allegations that Liberals were rorting taxpayer resources. The email suggested the Liberal Party’s use of “taxpayer office” staff to do political work was identical to the “Labor office rorts we are campaigning on”.

The comparison to Labor rorts is a reference to the “red shirts” affair that prompted police and Ombudsman investigations into Labor’s use of parliamentary staffers known as electorate officers to campaign for the ALP.

Ms McArthur said in response to questions: “I have no belief or evidence that a Liberal Member of Parliament has misused their entitlements.”

As well as drawing the attention of IBAC, a Liberal party state administrative committee source, who spoke on the condition of anonymity in order to discuss internal party affairs, said they expected there would be pressure on party state director Sam McQuestin to direct party auditors KordaMentha to examine the 2016 Deakin campaign operation in its forensic probe.

However, Mr McQuestin said in a statement that “the matters reported this morning do not appear to be within the scope of the KordaMentha review and as a result it is not intended that they be referred to the forensic investigators”.

The Liberal Party launched the audit in August in response to evidence the offices of Mr Sukkar and veteran MP Kevin Andrews allegedly used taxpayer-funded staff to boost their power base in the party.

The email from Ms McArthur, as well as other information reported by The Age, potentially gives IBAC jurisdiction to examine the alleged misuse of taxpayer resources in the Liberal Party, expanding the similar investigation already underway into Mr Somyurek.

IBAC has been unable to look into the matters related to the offices of Mr Sukkar and Mr Andrews, both of whom have denied knowing about alleged misuse of funds, because the watchdog only has jurisdiction to examinine Victorian officials and their conduct.

The allegations about Mr Sukkar’s office and Mr Andrews’ office were reviewed by the federal Finance Department, which, unlike IBAC, cannot compel interviews with witnesses or issue warrants to obtain evidence. The department on Tuesday found “there is not a sufficient basis to form a view that there was serious misuse of Commonwealth resources”. But the department also revealed it had interviewed no witnesses, only Mr Sukkar and Mr Andrews.

When questioned about the matter at Thursday’s regular COVID-19 press conference, Premier Daniel Andrews said “as to the affairs of other political parties, I’ll leave it to them and to the authorities to deal with any of those issues”.

In the 2017 email, which Ms McArthur sent to then Victorian Liberal president Michael Kroger and former powerbroker Marcus Bastiaan, she asked: “Exactly what has [Mr Dalla-Riva] & his taxpayer office been doing since the last state election [in 2014] that would differ from the Labor office rorts we are campaigning on …?”

Ms McArthur is a key member of the conservative faction led by Mr Sukkar and – until he quit the party in August – a close ally of Mr Bastiaan.

Ms McArthur’s concerns have been corroborated by four Liberal party sources with direct knowledge of the campaign’s operations. The sources said that in 2016, Mr Dalla-Riva and his electorate officers, Beau Dreux and Tom Ma, worked on Mr Sukkar’s successful bid to hold his marginal eastern suburbs seat of Deakin.

While a serving MP, Mr Dalla-Riva worked as Mr Sukkar’s campaign manager, running a sophisticated 12-month field campaign out of a campaign office on the Maroondah Highway, Ringwood, opposite the sprawling Eastland shopping centre. The Liberal sources, who spoke on the condition of anonymity, said Mr Dalla-Riva’s electorate office was often closed as he and his staff worked in the Deakin campaign office.

Mr Sukkar said: “I deny any association with the misuse of parliamentary resources, and note I have recently been cleared by the Department of Finance’s independent review.”

Mr Dalla-Riva is now the chair of Mr Sukkar’s local Deakin party branch. Mr Dalla-Riva hung up the phone when called by The Age and did not respond to text messages and follow-up calls. Mr Dreux said, to the best of his recollection, he worked as a full-time electorate officer for Mr Dalla-Riva “in the electorate office” and that his work on the Sukkar campaign was as a volunteer.

Mr Ma said he only worked 10 hours a week for Mr Dalla-Riva and that his work for Mr Sukkar was as a volunteer.

Previous Why Danger must play forward and Selwood must go to Neale
Next Hawthorn, Sydney presidents call for independent review into AFL