‘Queen of Richmond’ boasted about purity of heroin she helped traffic, court hears

admin 1 week ago Victoria News Comments Off on ‘Queen of Richmond’ boasted about purity of heroin she helped traffic, court hears 18 Views 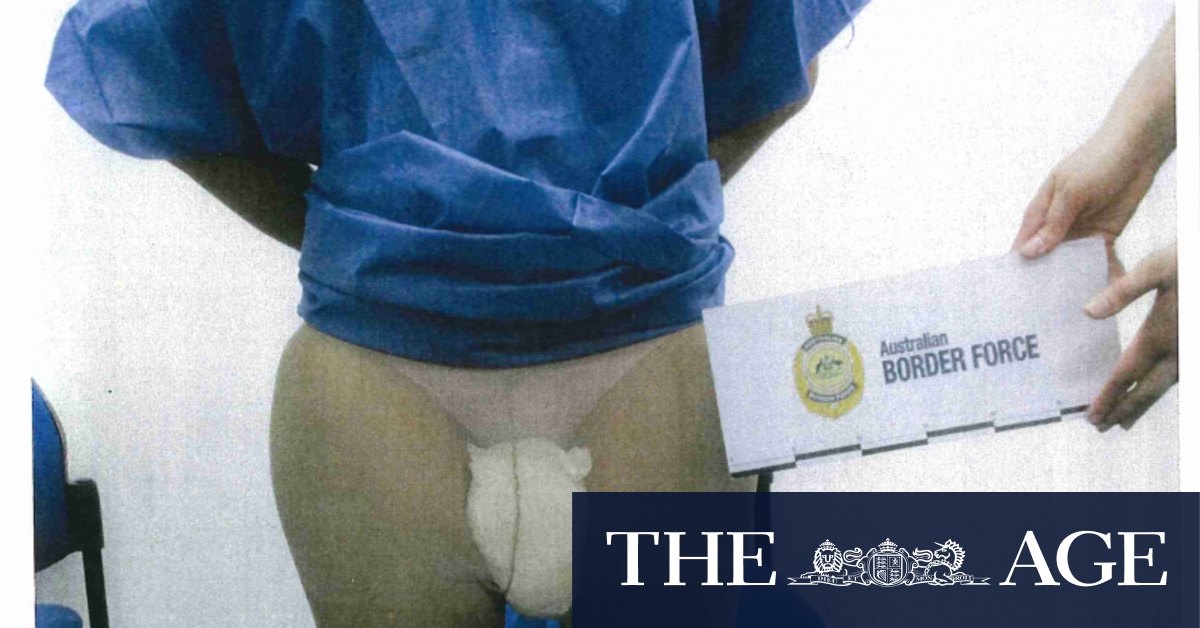 MICHELLE NGOC TRAN, 49. Also known as Lily, Ngoc, “The Queen” or “The Queen of Richmond”. Melbourne-based head of an international syndicate involved in the importation of heroin in Australia. Drove a red 2016 Mini Cooper sedan.

MR HANOI. Drug supplier to “The Queen”, based in Malaysia. Contact between the two was facilitated by men known as Johnny and “The Manager” who were both based overseas.

KHA TIEN NGO, 57. Also went by the name of Danny and Brother Hung. Drove a white Porsche Macan wagon. Was of significant standing within the Melbourne-based arm of the syndicate.

ZAILEE HANA BINTI ZAINAL, 40. Malaysian national who at the time of her arrest was a member of Malindo Air cabin crew. Also went by the names Joanna and Mary. Carried out about 20 drug importations before her arrest in January last year.

THI THUY TAM TRAN, 49. Also known as Lina and Tam. Came to Australia in 1992 and was a friend of The Queen. Worked as a courier, collecting drugs from crew members in hotel bathrooms and paying them in cash.

BENG LEE GOH, 44. Malaysian national who also was known as Raymond and used the name Tommy during offending, guilty of trafficking heroin.

THUY THANH THI TRAN, 57 and son KHOI PHAN, 28. Thi Tran, also known as Phung or Sister Phung, helped to source methamphetamine which she gave to her son to sell to Ngo.

A 45-year-old Malaysian national who was a member of the Malindo Air cabin crew left Australia last in December, 2018 and has not returned.

A 38-year-old woman known as Princess has not yet been charged and is currently in custody in WA for unrelated matters.