Bowman passes on The Everest for ‘glory’ of Melbourne races 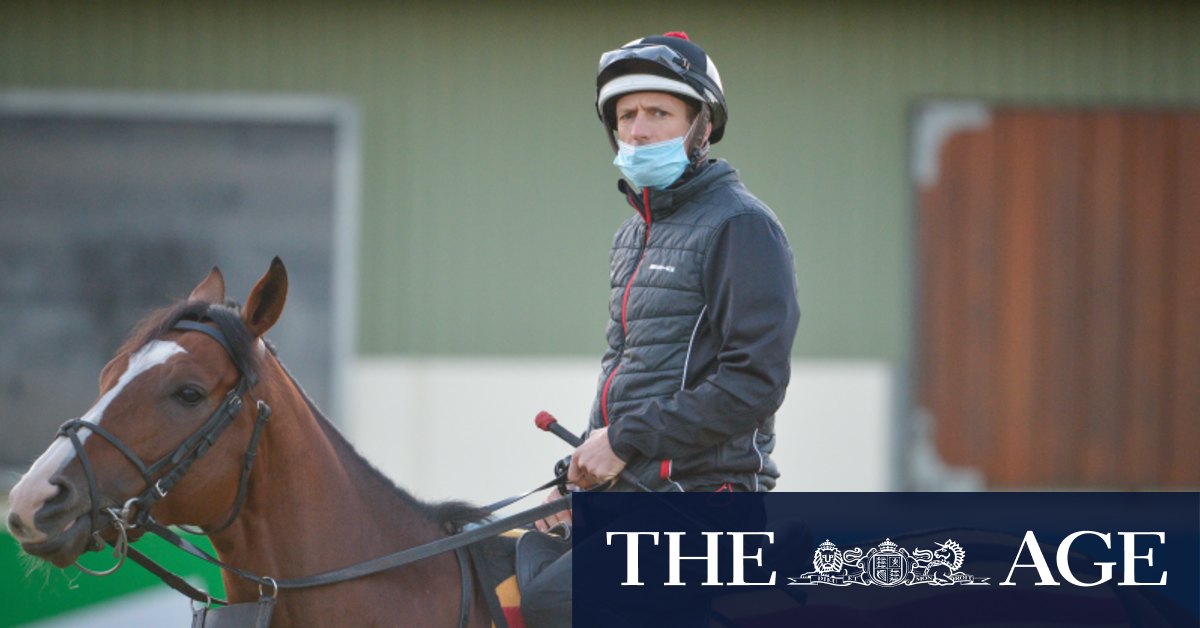 Bowman made it clear last month when he announced his plans to base himself in Victoria for the spring that as a boy he had grown up dreaming of glory in the big Melbourne races.

“I didn’t grow up hoping to win an Everest, I did grow up wanting to win a Melbourne Cup,” he said.

Bowman, who met up with his Caulfield Cup partner Anthony Van Dyck for the first time in a light workout at Werribee, before the pair unite to try to win the Cup under top weight of 58.5 kilograms on Saturday afternoon, admitted that it had not been an easy decision.

I didn’t grow up hoping to win an Everest, I did grow up wanting to win a Melbourne Cup.

“It wasn’t about one race or another. Certainly it [the lure of the Cups] was a key factor but it wasn’t the only factor. The Everest is our signature race in Sydney and it’s a world-class event, it’s a shame it’s on the same day,” he said.

The coronavirus pandemic and the clash of dates with The Everest has given local riders a chance to stand out this carnival.

But the carnival’s attractions for top jockeys from states other than NSW continue to burn bright.

Jamie Kah, the former South Australian premiership winner, who relocated to Melbourne a couple of years ago precisely to get the sort of opportunities she is now receiving, leads the Victorian premiership table and will ride highly regarded Prince of Arran, who has been placed in the past two Melbourne Cups, both in the Caulfield and Melbourne Cups this year.

Craig Newitt had a successful career in Melbourne before moving back to his native Tasmania where he had won the last three jockeys’ premierships. He has come back to base himself in Victoria and he, too, will get a Cup chance on Saturday, partnering the last start Metropolitan winner Mirage Dancer for the Trent Busuttin and Natalie Young stable.

And the “Wizard of the West”, Willie Pike, is another who will be shooting for Caulfield Cup glory when he climbs aboard Dalasan for South Australian trainer Leon Macdonald.

Pike has dominated the Perth jockey ranks in recent years but he, too, shifted east for the carnival several months ago, reasoning that to reach the upper echelons he had to prove himself in Melbourne.

He landed a group 1 double in the Caulfield Stakes and Guineas last weekend aboard Arcadia Queen and Ole Kirk, and winning the Cup this weekend would be the icing on the Caulfield cake.

Bowman picked up a suspension at Caulfield last week, which rules him out of the Plate next Saturday, but if he and Anthony Van Dyck can combine to win the Cup it could yet have a huge impact on the shape of the race in the future.

The Aidan O’Brien-trained northern hemisphere four-year-old is the first English Derby winner to race in the Cup, and is a cut above the normal standard sent out by European trainers for Australia’s top races.

“It’s rare to see the very top-class, middle-distance European stayers come over here for our signature races and the fact that the Ballydoyle operation have decided to bring such a high-class horse over here shows just how well our racing industry is going on the world stage,” said Bowman.

“I am sure that if this horse can at the very least run well we might see some more come because the prizemoney here is just extraordinary and it’s just a great advertisement for how healthy racing is here in Australia.”