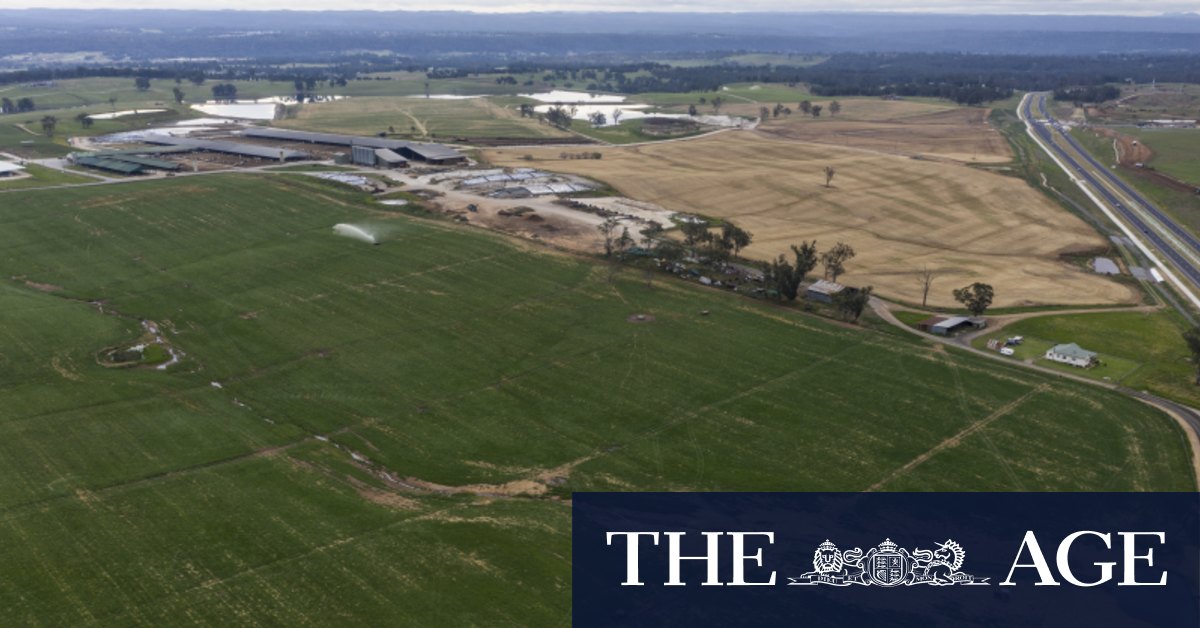 The Auditor-General also found officials met the landowners in coffee shops with no record of the discussion, while phone conversations were recorded in an ad hoc manner.

The Infrastructure Department has separately appointed an independent investigator and an auditor to examine the deal and the conduct of officers within its western Sydney unit, which managed the purchase.

“The AFP can confirm it is conducting an investigation to identify potential criminal offences relating to issues identified in an ANAO report into the sale of land to the Commonwealth at Badgerys Creek,” an AFP spokeswoman said in response to a question from The Sydney Morning Herald and The Age.

Previous Bowman passes on The Everest for ‘glory’ of Melbourne races
Next ‘Gerry was the biggest punter in Sydney’: Inside Singo and Harvey’s 52-year friendship