Breaking News
Home / Sport / Verry Elleegant the one to beat in Caulfield Cup, wet or dry

Verry Elleegant the one to beat in Caulfield Cup, wet or dry

admin 2 weeks ago Sport Comments Off on Verry Elleegant the one to beat in Caulfield Cup, wet or dry 12 Views 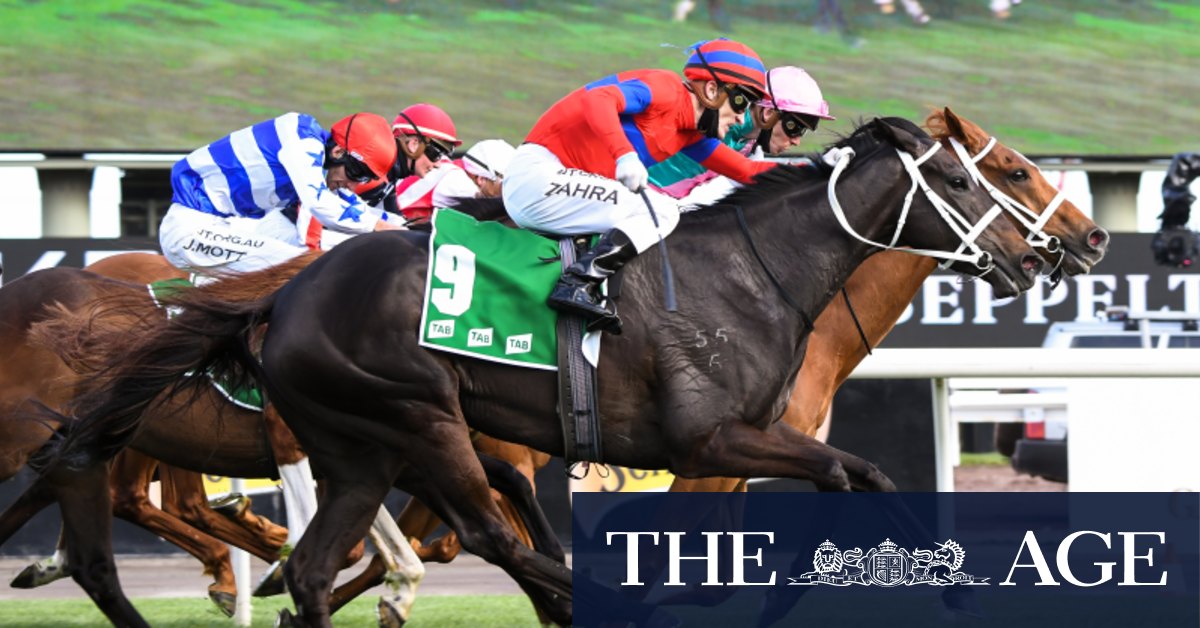 The Sydney-based trainer said his two mares would relish a wet track should the heavens open, although Finche, who has run prominently in the big Cups in recent years, will be less suited if the ground becomes heavy.

But a soft surface is not a prerequisite for the market elect, says Waller.

“Verry Elleegant certainly showed her class by winning the Turnbull Stakes without things going perfectly,” he said. “Mark Zahra got on well with her on that occasion and has done a lot of work on her since.

“I think this is important because she is a tricky horse and in trackwork he has certainly adjusted well to her and vice versa.

“She has matured into a lovely mare and is coping better than ever with her racing. Last year, she used to struggle after her runs because she put so much into them but now as a stronger horse this has improved remarkably.

“I think a lot of people have Verry Elleegant down as a wet-tracker, which is far from the truth, the simple fact is she runs just as well on either track.”

Bowman, who often rides for the Waller stable in Sydney, will be in opposition on Saturday when he rides the top weight Anthony Van Dyck for the giant Coolmore operation.

“I think I’d have to say Verry Elleegant, which is a bit of an obvious choice but again we are talking about the forecast,” he said on Friday when asked about the biggest dangers.

But unlike her trainer, he believes that she needs it wet to be at her best.

“If that rain doesn’t come, she’s going to find it uphill. I think she needs cut in the ground.

“She was tenacious the day she won at Flemington and I think she’s a horse that’s probably more suited at Flemington with her racing style.

“But there is no substitute for class and she’s a winner. When she needs to fight, she fights like not many do.

“She’s got a few attributes that not many horses carry but I am sure she will appreciate a bit of moisture in the ground.”