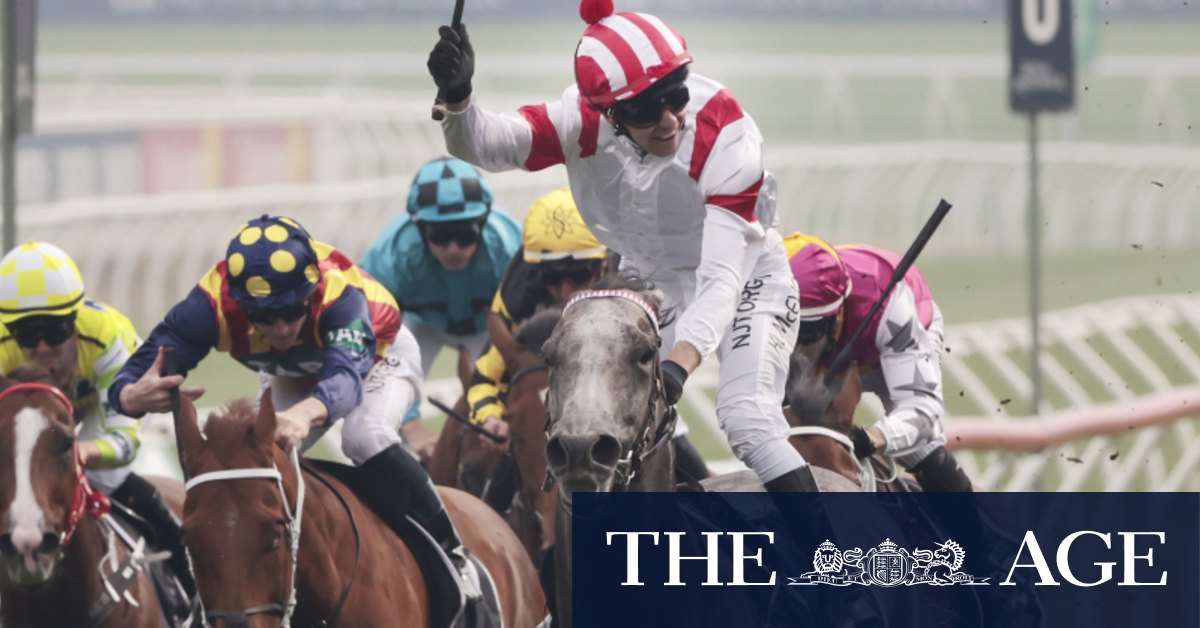 Randwick training legend, 82-year-old Les Bridge, celebrated one of the biggest moments of his career when grey Classique Legend stormed to a stunning win in The Everest at Randwick on Saturday.

Having already won a Melbourne Cup and Golden Slipper, Bridge prepared Classique Legend to win the $15 million sprint from Bivouac and Gytrash.

It is the third time jockey Kerrin McEvoy has won The Everest in four years after claiming the first two editions on Redzel in 2017 and 2018.

Classique Legend ran under a slot purchased by his owner, Hong Kong-based Bon Ho, from the Australian Turf Club. Ho watched the race from China after COVID restrictions prevented him flying to Australia.

Previous Dynasty talk on hold for Nankervis and Richmond
Next ‘They’re in my blood’: The sports-mad Melburnian’s 62 grand finals and the epic journey for 63