‘Strength as a family’: Warners ready for cricket’s hub life

admin 2 weeks ago Sport Comments Off on ‘Strength as a family’: Warners ready for cricket’s hub life 8 Views 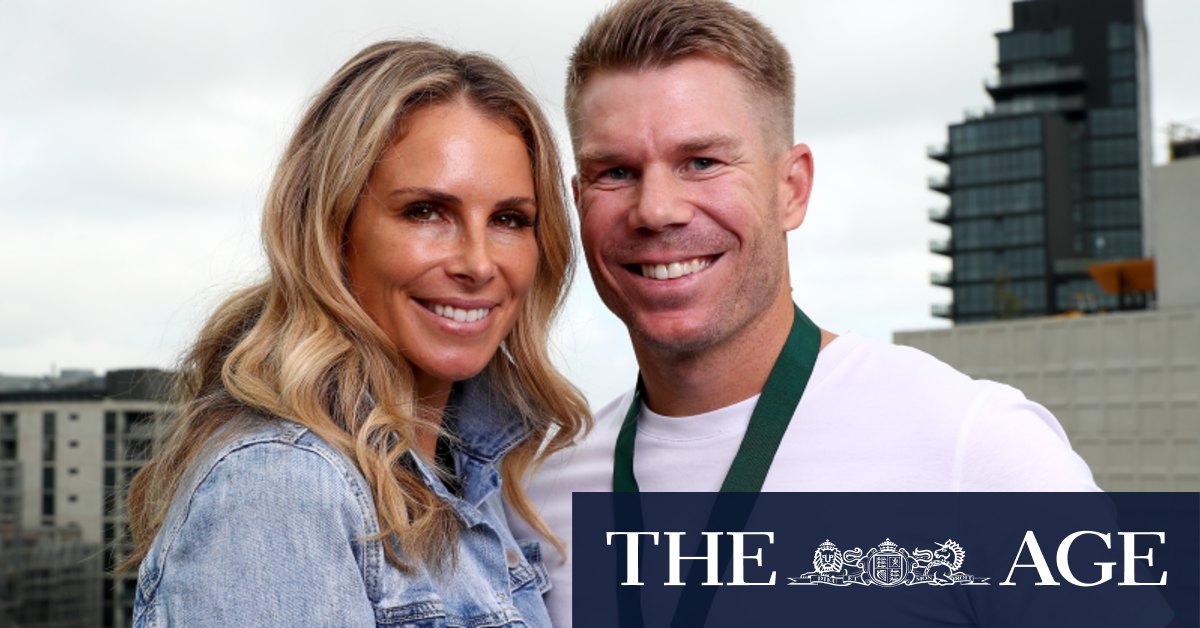 “We really don’t know a hell of a lot. We haven’t been told much yet just because every day the circumstances and the situations are changing. It’s not a Cricket Australia thing. It’s a state-by-state and government thing so, at this stage, we don’t really know what is happening, we don’t even know the schedule,” she said.

“We are hoping that is the states reopen we may be able to meet up with David and the team and support them through the summer. Ideally, we would love to spend Christmas together but, if that doesn’t happen, then it doesn’t happen. We just have to deal with that. We don’t know if we join the bubble, whether we can come and go or have to stay in the bubble.

“It’s all about trying to adapt to this new life. Whoever adapts the quickest, is going to reap the biggest rewards. Yes, it is hard but we have to deal with it and we don’t want it to affect David’s cricket and, in turn, the team’s performance.”

Australia’s opener typically flourishes when he has his family with him on the road but Candice said his preparation and focus would not slip if she and the children were not around.

“Some people perform better when they have their families around and some people don’t. It can be a distraction but David loves having us around, we are good distraction for him,” she said.

“It has been challenging … you miss your family. Because you can’t do a lot [in a hub], there is a lot of downtime. It is the downtime that can be the biggest struggle.”

Australian coach Justin Langer has said players will need to have breaks from hub life but that could depend on state restrictions. Cricket Australia has hired a specialist mental health officer to travel with the team.

One reason Candice agreed to join Seven’s SAS Australia was to show the mental toughness she and David have required since the ball-tampering scandal of 2018. Candice, a former champion ironwoman, was instrumental in rebuilding David’s confidence and the manner in which he went about his cricket.

The physical and mental challenges Candice faced as part of the SAS training were reflective of what she and David have overcome.

“People only see what is put out there in the media and they form opinions and judgements based on that. I just wanted to show people the strength David and I have as a family that go us through certain parts of our life,” Candice said.

“I think, hopefully, through my experience on the show, people can see a little bit of what we are made of and the things that we have inside us that did get us through periods of our life.

“Things like this help but as a family we are really tight and we have our goals and we know the standards that we want to meet each day or every time David plays or we are at certain things. That’s all that matters to us. If we are reaching those standards every day, that’s all we can do.”