Breaking News
Home / Sport / ‘It’s up for grabs’: World No.1 title at stake in India series

‘It’s up for grabs’: World No.1 title at stake in India series

admin 2 weeks ago Sport Comments Off on ‘It’s up for grabs’: World No.1 title at stake in India series 9 Views 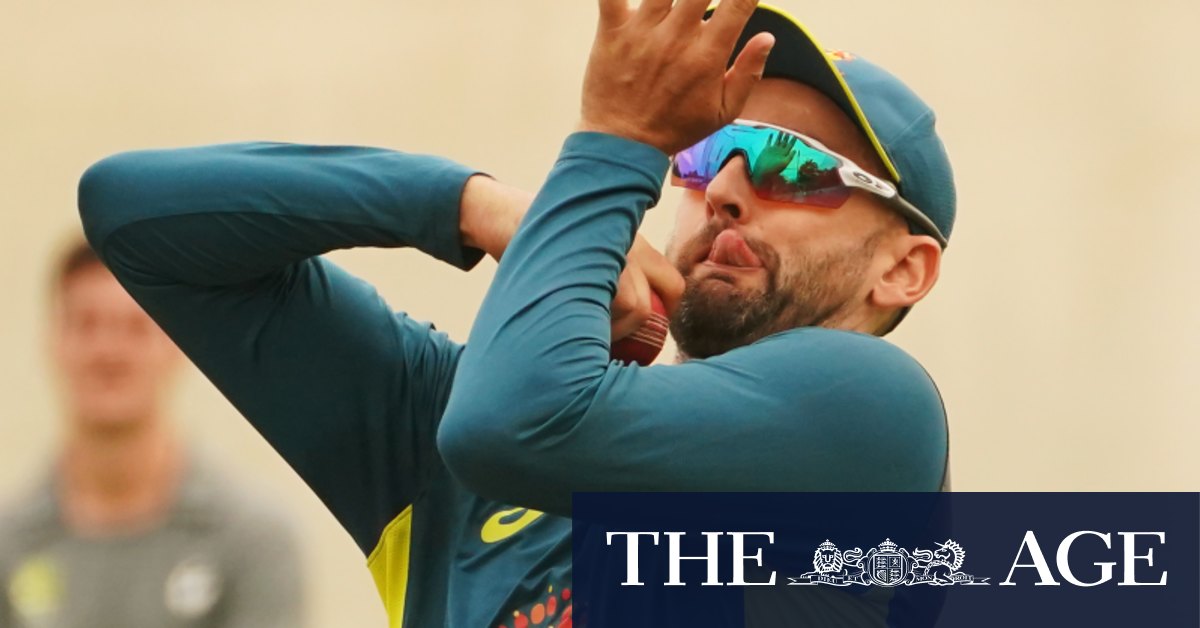 India had been well clear at the top but fell to third, behind New Zealand, with results from the 2016-17 season removed from calculations. They had won 12 Tests and lost one in this period. Australia benefited as the 3-0 thumping in Sri Lanka and a rare series defeat at home, to South Africa, fell off.

India, however, are 64 points clear in the WTC, a margin which will only be abridged if Australia can claim the four-Test series by a margin of three or more.

Langer has said Australia need to beat India home and away to be considered the world’s best. Lyon believes victory in this summer’s series, for which Australia are favourites, will be enough.

“If you’ve got the top two teams in a four-game series it’ll be obvious who the best side will be off the back of it – that’s the exciting part of it,” Lyon said.

“When you see the two teams, there’s massive excitement and massive challenge for both sides. I dare say it is up for grabs.”

Virat Kohli’s men created history two seasons ago when they became the first Indian side to win a series on these shores, though that was against a depleted Australian side missing Steve Smith and David Warner in the fallout from the ball tampering scandal.

Still stung by that defeat, Lyon rates this summer as one of the most significant of his career. That he has played in five Ashes series indicates how much the series, and the WTC, means to him.

“It’s always motivation, no doubt about that, especially when you lose the trophy at home,” Lyon said of the 2018/19 defeat.

“It’s not the greatest feeling going around. We’re out to make sure the trophy comes home. We’re a totally different team to that side that took on India a few years ago.

“You take into consideration the Test Championship and how important that is. You have the two best teams in the world going at it.”

It is also shaping to be a momentous season for him personally. Barring injury, the off-spinner dubbed the GOAT will join the likes of Ricky Ponting, Steve Waugh and Shane Warne to play 100 Tests. He is also 10 wickets shy of joining the elite 400-club, of which only 15 have membership.

“It’s quite humbling when you see who has played 100 Tests – it’s an amazing list,” Lyon said.

“To be on the verge of being part of that group is special. There’s 12 players who have played over 100 Tests. For me to be the 13th is exciting. Hopefully I get there.”

Lyon starts his home campaign on Monday in the Sheffield Shield for NSW. It will be his first game in more than seven months, his longest break since “back when I was a greenkeeper”.

Previous Interactive: What is within 25km of your home’s new lockdown limit
Next Contrasting styles collide in grand final like no other