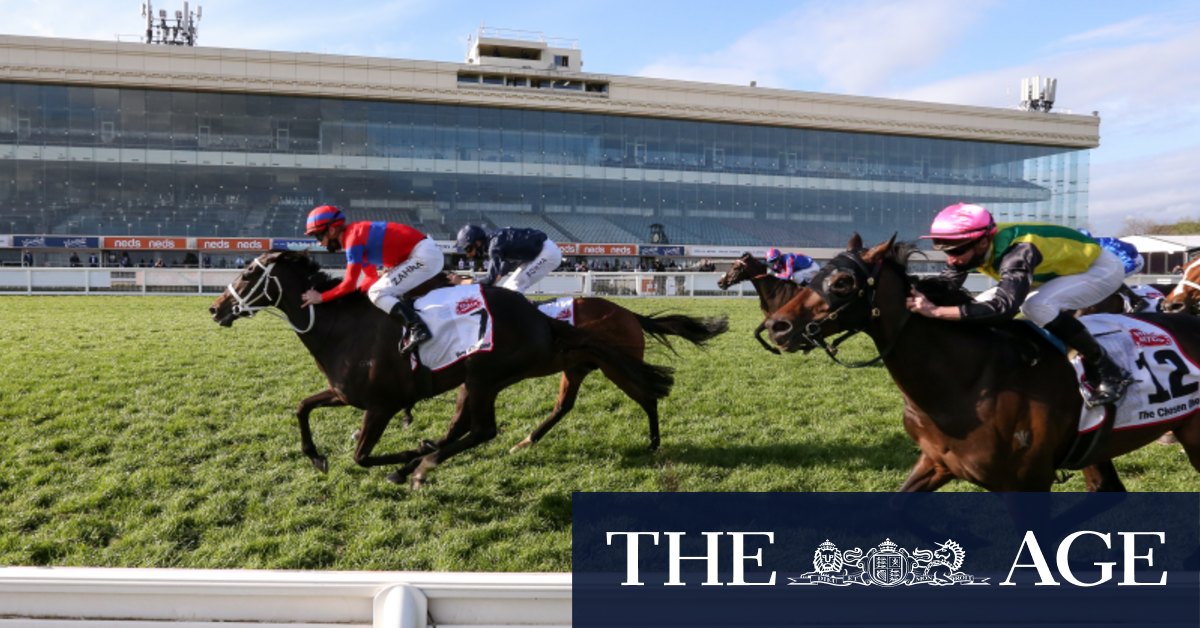 “I don’t know yet,” Zahra said on Sunday as he reflected on what he said was the greatest day of his career.

Zahra does not, as yet, have any alternative options for the Melbourne Cup.

“Not really. When I took the ride on her in the Caulfield Cup there was always a chance if she won I would stick with her so I couldn’t really commit to her. I am just waiting to see,” he said.

“Hopefully they make up their minds in the next few days, and if she is not going or I am not riding her then my manager will have to get to work to see who is available.

“The hardest thing for me is the weight, when I am leaving it this late it makes it a bit tough, so the first preference for me would obviously be for her to go for the Melbourne Cup and me to be on her. That would be the best scenario. I could probably ride at 54.5 if I had to look for another ride, but it would have to be on a horse that could win,” the jockey said.

Waller was undecided about the horse’s next assignment and he too admitted that the jockey dilemma was a difficult conundrum.

“It’s the best form I think for any Melbourne Cup. With her weight it’s going to be difficult, she has to settle and do things right. and then we have to question who we put on her.

“Does James hop back on her? It is his ride [but] I would never ever take a Caulfield-winning jockey off and I might not yet. COVID and restrictions, that decision has to be made as well. We have two jockeys who have never won the Melbourne Cup before. But we can’t thank Mark enough winning two group 1 races on her … and he might win a third.”

One of Verry Elleegant’s part owners, Ozzie Kheir, said her participation in the Melbourne Cup might well be determined by what sort of a penalty, if any, she received for winning at Caulfield.

“If she gets extra weight that’s going to be a problem. Chris was already questioning whether the weight was even going to be too much in a Caulfield Cup but she got through it,” he said on Sunday.

“She tries so hard so we are worried that she will hurt herself and we could break her down. She is a horse that won’t give up. Because she keeps on trying and trying, over that extra trip we are worried we could do some long-term damage to her. It’s really going to depend on what penalty she gets.”

Previous Ardern to crack on with government, won’t comment on Greens alliance
Next The Age photos of the week, October 18, 2020

“That’s very much the intention. Particularly in the current circumstances, we need to be out …