Cameron tells Giants he wants to move back to Victoria

admin October 19, 2020 Latest News Comments Off on Cameron tells Giants he wants to move back to Victoria 25 Views 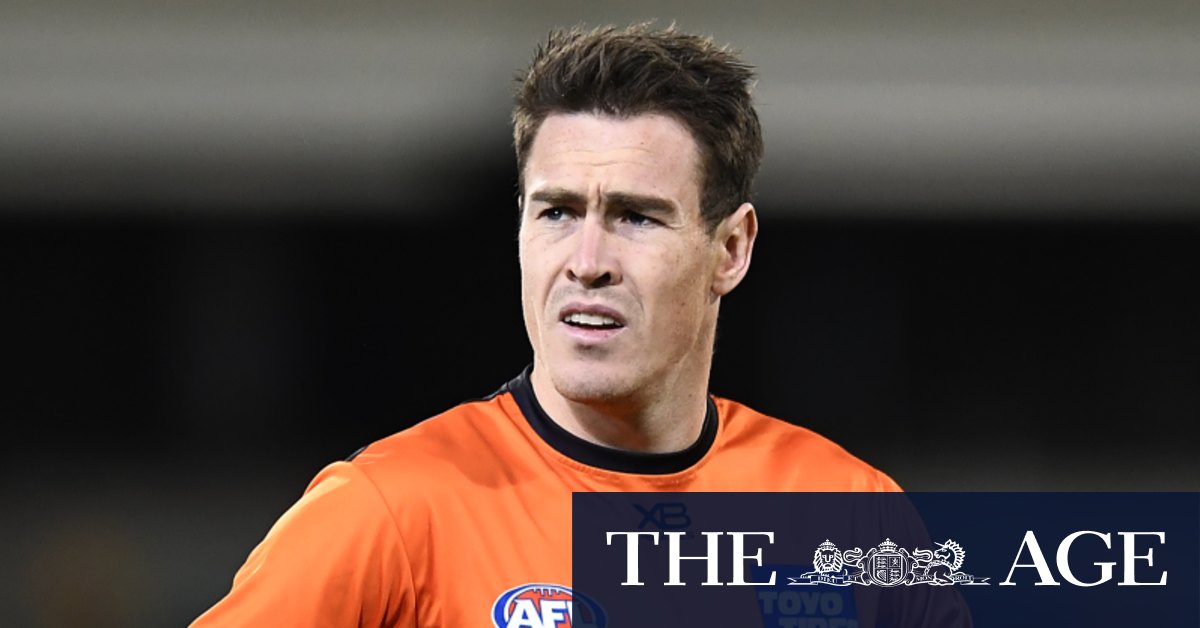 Were Cameron to leave as a free agent, GWS would be expected to receive a first-round draft pick as compensation.

But if the Giants were to decide that compensation was insufficient and that they could do better in a trade, they could match any contract terms the Cats, or any other club, had made for their player, and force a deal.

The Giants are also waiting on a decision on the future of highly sought-after young talent Jye Caldwell.

If Geelong were to secure Cameron as a free agent, this off-season would be a defining, re-shaping period for the grand finalists. Despite this year fielding the oldest team in AFL history, the Cats already have three first-round draft picks at the national draft to replenish their list.

After the end-of-season clean out at North Melbourne, sources say Shaun Higgins is interested in revisiting last year’s abandoned plan to move to the Cats.