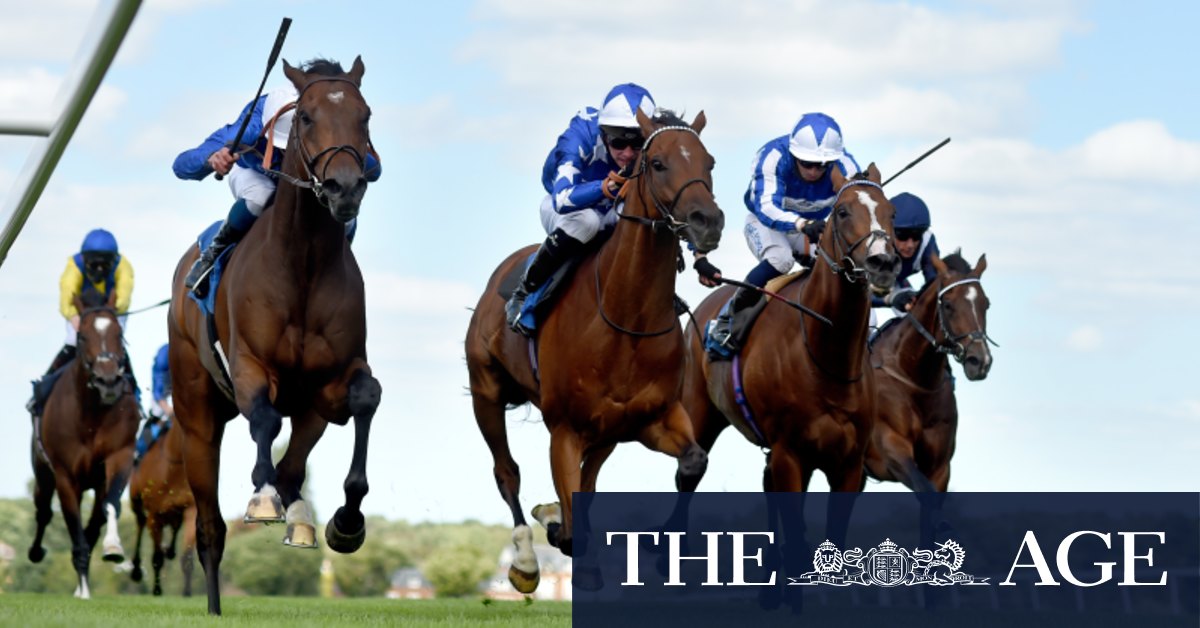 Lane knows what is required, having ridden star Japanese mare Lys Gracieux to victory at the Valley last year and he was on board last Saturday when Charlton’s representative in Australia, Ben James, brought the son of Al Kazeem to the track for a pre-Plate gallop and familiarisation experience.

“He settled in really quickly, after three or four days he was happy and jumping around the place, eating really well,” James said of Aspetar’s acclimatisation after he arrived at Werribee a few weeks ago.

“He’s done a bit of European travelling having won a group 1 in Germany, group 2 in France and back home, and having travelled to Hong Kong, he’s well in the routine of it. I couldn’t be happier.”

He was also impressed by the way the horse reacted to the tight Moonee Valley circuit, not the easiest of tracks for a European galloper, the first time he saw it.

“We took him there thinking it was an experience as much for the mind as the body,” said James, explaining how the Australian race day set up was different to the European.

“It was nice to get him in the tie ups, saddle him up and get him to walk round the mounting yard and take in the experience.

“We are happy that he’s done enough work. He will probably do a nice piece of work on the grass [at Werribee] this week, a nice canter and swing round and build up the last furlong.

“We are happy with how he is, how he has come out of Saturday and how he goes into next Saturday.”

James is confident that his charge will measure up to the class test.

‘The form stacks up. He is a group 1 winner in Europe … with a bit of luck with the barrier and a run around Moonee Valley we might have a chance,” he said. “At York [his last start win in a group 2 contest over the highly regarded Fox Chairman and group 1 winner Lord Glitters] he sat back and came with that one devastating run and ran really well. It’s a fair chance to say that was a career best effort.

‘This [race] has been the plan since July.”