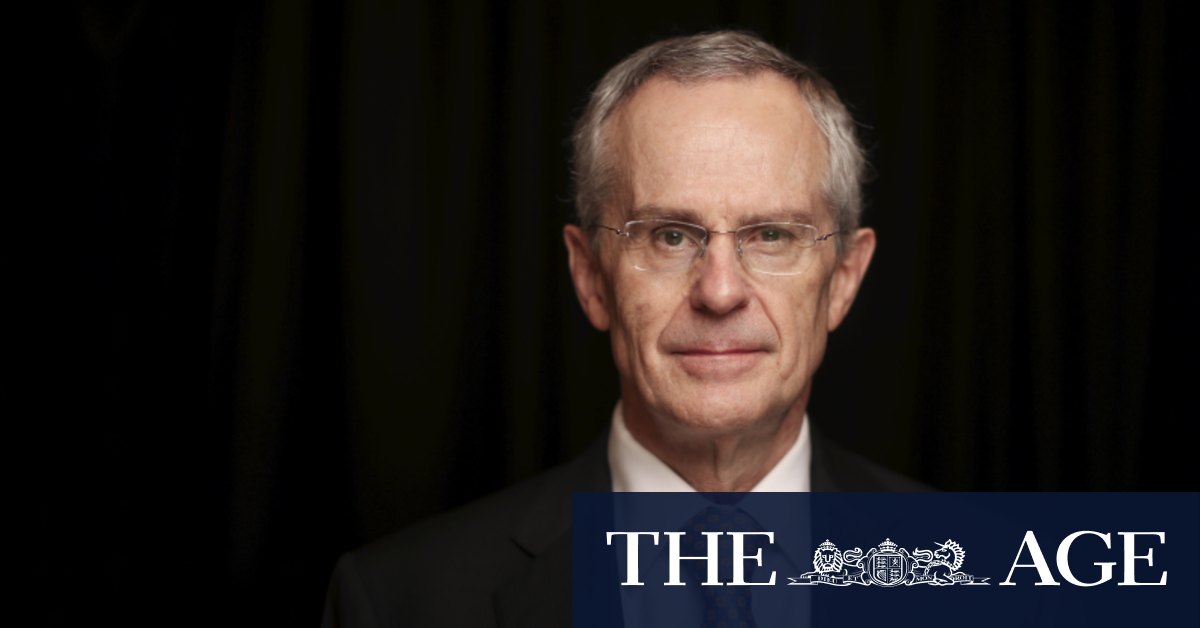 “We need as a society to ask how much market concentration do we want to tolerate?”

Mr Sims said the ACCC had not won a contested merger case in the courts since 1992, when the competition test was relaxed. He pointed to the ACCC’s recent failures to stop AGL acquiring Macquarie Generation and the merger between TPG and Vodafone.

Mr Sims foreshadowed the forthcoming battle over merger laws in a major speech at the National Press Club on Wednesday, but would not go into detail about what form the changes would take.

His speech coincided with an announcement by the US Department of Justice that it had filed an anti-trust lawsuit against Google, claiming it had abused its market dominance to stifle competitors.

Mr Sims said it was “one of the biggest anti-trust cases in the last 20 years” and said the ACCC would monitor its progress.

“What we’re going to do now is look at it and see whether there’s any value in what we might do,” he said.

However, he also left open the possibility of winding back a key mechanism in the ACCC’s proposed media bargaining code which, if legislated, will force Google and Facebook to pay news organisations for using their content.

Mr Sims is expected to hand the final version of the code to the federal government in the coming weeks, but refused to be drawn on whether it would still include a contentious “final offer” arbitration provision.

“All I can say at the moment is some form of arbitration is important, but I can’t foreshadow what’s going to happen beyond that,” Mr Sims said.

The mechanism, a key feature of the ACCC’s draft code, gives the tech giants three months to broker a payment with news organisations before they are forced to enter a binding “final offer” process, at which point an arbitrator will choose one of the parties’ proposed offers.

Google is fiercely opposed to the mechanism which it has called “completely unreasonable and unprecedented, and is an extreme response to any perceived imbalance in bargaining power.”

It has been lobbying MPs for changes to the arbitration process, claiming it does not account for the value digital platforms provide to news organisations, and gives “well-resourced and savvy” publishers the opportunity to “exploit the mechanism with ambit claims”.