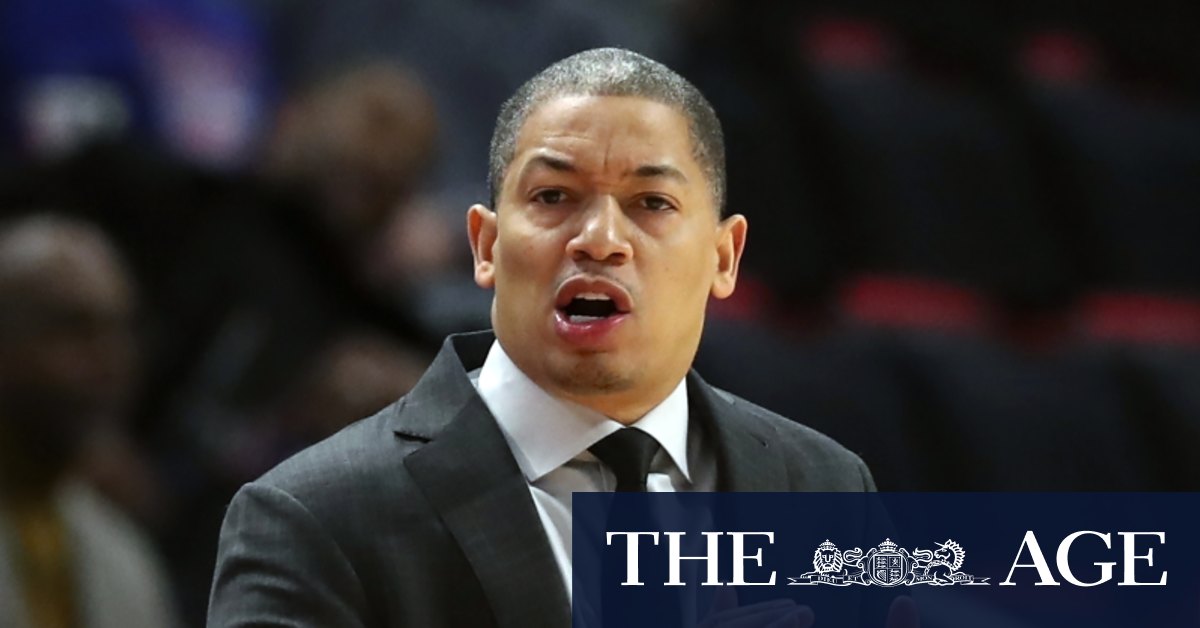 “We found that the best choice for our team was already in our building,” Frank said. “He’s one of the great minds in our league, and he’s able to impart his vision to others, because he connects with everybody he meets.”

Lue was on the Cleveland Cavaliers’ staff when he replaced the fired David Blatt during the 2015-16 season. Under Lue’s guidance, the Cavs and LeBron James went on to win their first-ever NBA championship that season, making Lue one of the few rookie coaches in the league to ever lead his team to a title.

Lue, who won two NBA championships as a player with the Los Angeles Lakers, went 128-83 in parts of four seasons as Cavs coach. He coached the team to the NBA finals in 2017 and 2018, but both times they lost to Golden State. He was fired after an 0-6 start to the 2018-19 season.

“The pieces we need are in place – committed ownership, smart management, and elite talent, on and off the court, in the NBA’s best market,” Lue said. “My familiarity with the organisation, particularly Mr [Steve] Ballmer and Lawrence, confirmed this is where I want to be.”