‘Put the gun down’: Armed man shot in confrontation with police on Central Coast

admin October 21, 2020 National News Comments Off on ‘Put the gun down’: Armed man shot in confrontation with police on Central Coast 33 Views 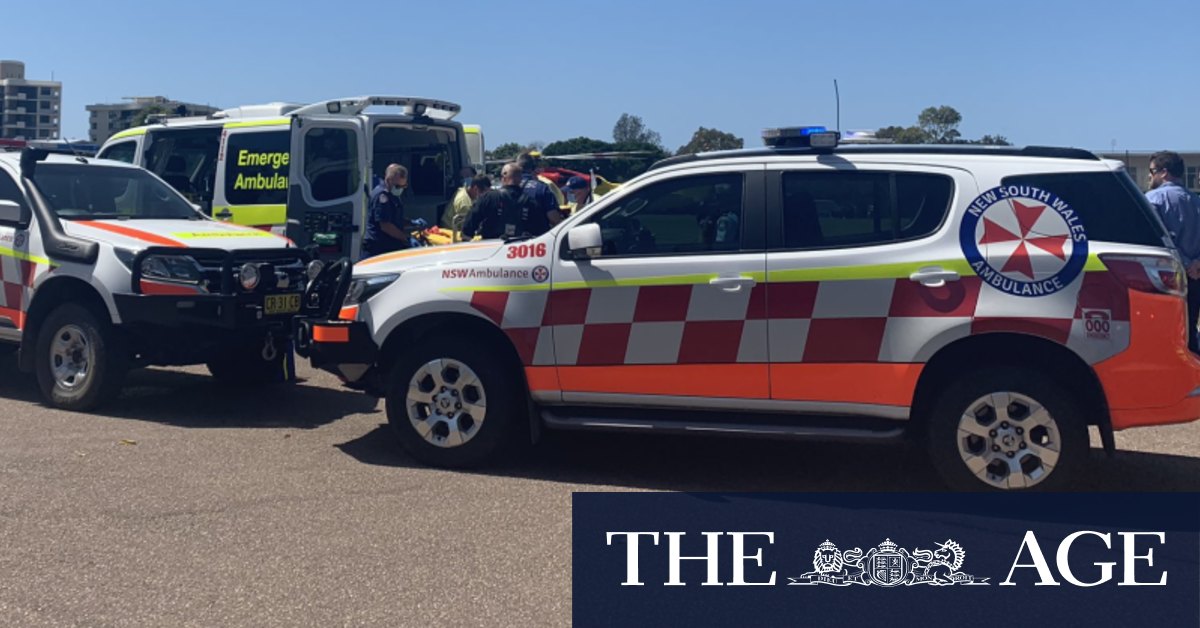 Police said the man was in possession of both a handgun and a long-arm firearm.

Following a pursuit, shots were fired which left the man with wounds to his neck.

The 30-year-old man was treated by paramedics before being airlifted to John Hunter Hospital, where he remains in a critical condition.

He said during the pursuit, police had maintained “good communication at all times” with the man.

“At a point in time, when challenged, there were two gunshots,” Commissioner Mitchell said.

“Who fired what shot, that all needs to be investigated thoroughly and from a forensics point of view, that will be determined in due course.”

He added it was unclear if the injuries were self-inflicted or caused by police.

The two firearms were seized for forensic and ballistic examination.

A short time later, the 43-year-old woman was arrested.

Officers are not seeking anyone else.

Witness Loretta Nelson had just left the Food Hub, a local food initiative near the Entrance Public School, when she saw police “everywhere.”

Then she heard one of the gunshots.

“It was quite frightening,” she said.

The school went into lockdown for about two hours, principal David Stitt said in an update to parents via Facebook, which has since been deleted.

“Two hours can be a long time for some of our little people, and we were advised that some of them had to use buckets as toilets in storerooms,” he said.

“There was no danger to anyone within the school and the reason we went into lockdown was for the absolute safety of our children.”

A critical incident team from Lake Macquarie Police District will investigate the circumstances surrounding the incident, which will also be subject to independent review.

Laura is a journalist for The Sydney Morning Herald.