‘We were never going to win’: Former Cat remembers the ’67 grand final 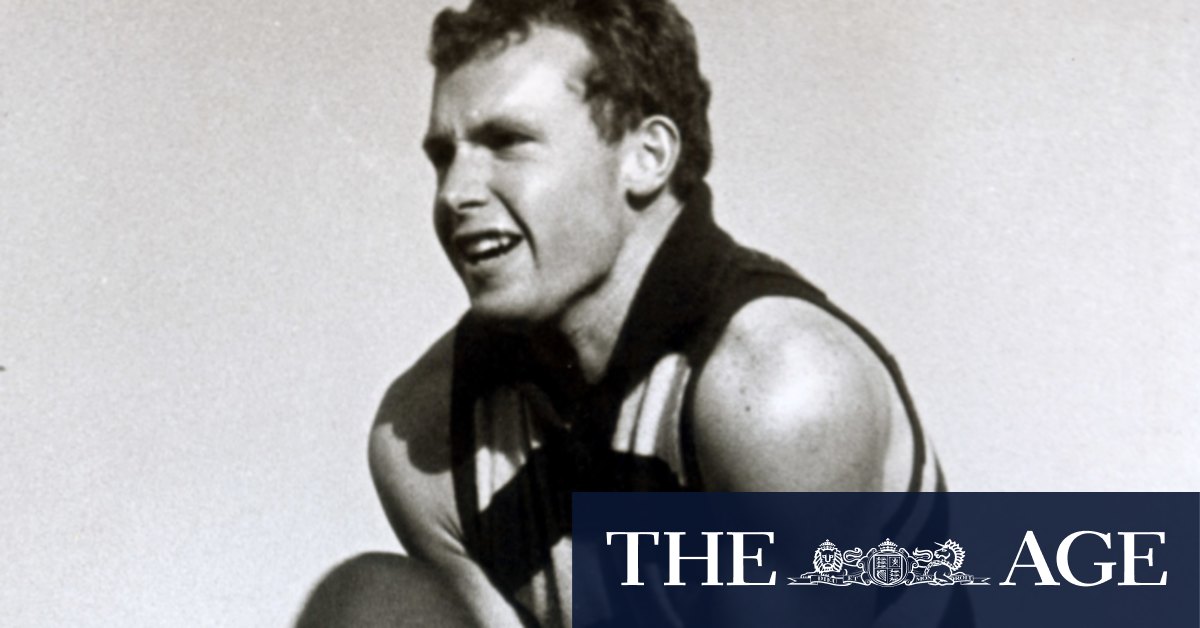 While I understand the romantic truth of what Lou says, it remains a game that has haunted me for 53 years – I was playing for the Cats.

No matter how beautiful our wonderful game can sometimes be, it’s not worth a tinker’s curse if your team ends up on the wrong side of the ledger, especially on grand final day. There are no second chances – maybe next year or the year after, but never again the 1967 cup. Read the record books, it’s gone. It doesn’t matter if the scores were level four times in the final quarter; the Cats were beaten at the final siren.

My famous skipper on the day, Graham “Polly” Farmer, God bless him, went to his grave absolutely adamant that the Cats had won – more kicks, more handpasses, more marks. Tommy Hafey, also sadly missing for this replay, always quietly chuckled over Polly’s synopsis. “We kicked it long to Royce [Hart], who marked it, kicked it through for a major, and ran around the ‘G with the cup at the end of the game. That’s all we ever had to do.” Bugger stats. He respectfully never demeaned Polly.

But as for the late Fred Swift’s mark behind the line in the critical last quarter, that was a telling factor in our loss. The Richmond full-back was so far behind the line that his Geelong opponent Doug Wade, a very witty man has often commented: “Swift was sitting in the second row of seats when he marked!” (Good to get Wadey in there – he’s not dead!)

Also well and truly alive, albeit he turned 80 last week, is Denis Marshall. Early in the game, he was flattened by a deliberate punch from the Tiger big man Paddy Guinane. Denis still claims it was a set-up and Paddy is no longer with us for a denial.

Denis told me this week that there are a couple of photos somewhere deep in the archives – one showing Guinane coming towards him with a clenched fist, the second showing the Tiger standing over the prone Marshall – but it seems that neither Marshall nor the umpire (Peter Sheales) saw it. Indeed Marshall reckons he didn’t see anything at all for a time after that. Cats fans suggest Sheales saw nothing all day. Hear, hear.

It gets worse. John Ronaldson, playing as a replacement for Richmond’s suspended captain Neville Crowe, kicked two unbelievable goals from out on the members’ wing. Even he didn’t think he could kick one of them. That was in the crucial last quarter. As Bobby Davis would say: “They both fair dinkum came straight out of his arse!”

We were never going to win. Polly cramped in the last quarter and all was lost. The younger Tigers had beaten the older, more experienced Cats – although I was only a 19-year-old, which is probably why I am still here to write this.

The Tigers triumphed 114 to the Cats 105, and the Tigers let me know to this day, despite the ironic fact that I was swapped with Rex Hunt in 1974 and played in the Richmond premiership that year to finally win me a medal. (Rex still reckons it’s “his” medal – he’ll never get it).

Throughout my many happy days beyond 1974 as a premiership player and life member of the Tigers, one particular annual event always concerned me.

Tommy Hafey and his lovely wife Maureen would always put on a function for “his boys” at their Beaumaris house. The Tigers of old. If you weren’t drinking in the kitchen, lounge, sitting room or many other parts of the house (which for 364 days of the year didn’t see hide nor hair of alcohol!), the one spare room would be spooling replays of ’67, ’69, ’73 and ’74.

Of course, 1967 came first when they were all sober. They’d watched every kick. 1974 came last when they’d either gone home or gone on – with drinking.

I’ve had enough of 1967 and its grand final, but like it or not, it is certainly ingrained deep in my memory – for better or for worse.

Gareth Andrews played 136 games for Geelong and 31 games for Richmond and was later vice president of the Cats.

Previous ‘Blackmail, pure and simple’: IT expert guilty of $2m extortion bid
Next ‘Put the gun down’: Armed man shot in confrontation with police on Central Coast