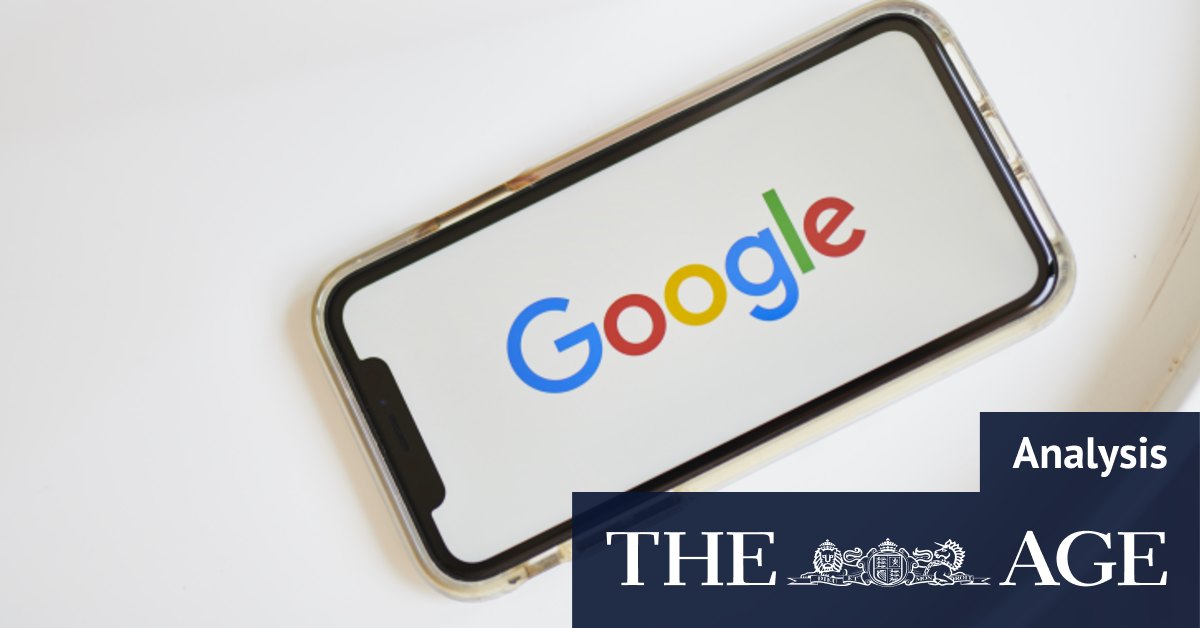 By far the biggest exclusivity deal is with Apple. Google pays an estimated $US8 billion to $US12 billion a year to Apple to make its search engine the default on the iPhone’s Safari browser, the Siri voice assistant and Spotlight, the search feature embedded in iOS.

Translated another way, Google’s payments to Apple account for up to a fifth of the iPhone maker’s entire annual profits.

Apple did not respond to a request for comment on these figures or the wider lawsuit against Google.

Google has been the default search engine on Safari since 2005, but as smartphones have become the dominant computing system, the relationship has become ever more important.

Almost half of Google’s search traffic last year came from Apple devices, and the Justice Department said around 36 per cent of all search queries in the US are a result of the Safari agreement alone.

The mutually beneficial arrangement – billions of dollars in one direction, more than a billion iPhone users in the other – seems at odds with the historic rivalry between the two companies.

Steve Jobs once vowed to “destroy” Google’s Android operating system, claiming it was a “stolen product”, and in 2009, Google’s then chief executive Eric Schmidt was forced to leave Apple’s board due to increasing competition between the two companies.

Google is already saying that Google search is the default search engine because consumers love it. But then, why did they have to pay Apple billions of dollars [..]? It does not add up.

But in recent years, that rivalry may have thawed. In 2018, Tim Cook, Apple’s chief executive, said: “I think their search engine is the best” when pressed about the company’s deal with Google, adding that the company had added privacy protections to limit Google’s data gathering.

The 64-page US lawsuit against Google says that in 2018, Cook and Google boss Sundar Pichai met “to discuss how the companies could work together to drive search revenue growth”. Soon after, a senior Apple employee allegedly wrote to a Google counterpart that “our vision is that we work as if we are one company”.

The relationship could be under threat if restrictions are placed on Google’s exclusivity deals. Cook may claim Google has the best search engine, but if Microsoft offered billions of dollars more, would Apple’s pragmatic boss take it?

The US Justice Department argues that the iPhone’s scale means Google’s deal with Apple gives it an almost unassailable advantage.

In response to Tuesday’s charges Kent Walker, Google’s lawyer, insisted: “Apple features Google Search in its Safari browser because they say Google is ‘the best’.”

He pointed out that iPhone users can easily switch to rivals such as Bing and Yahoo!, which themselves pay to be included as options. “This arrangement is not exclusive – our competitors Bing and Yahoo! pay to prominently feature, and other rival services also appear,” he said. “Changing your search engine in Safari is easy. On desktop, one click and you’re presented with a range of options.”

US prosecutors disagree, arguing that “even where users can change the default, they rarely do. This leaves the preset default general search engine with de facto exclusivity”.

If the US government is victorious against Google, the company’s search dominance could be under threat. But Apple will be keeping a close eye on the matter.