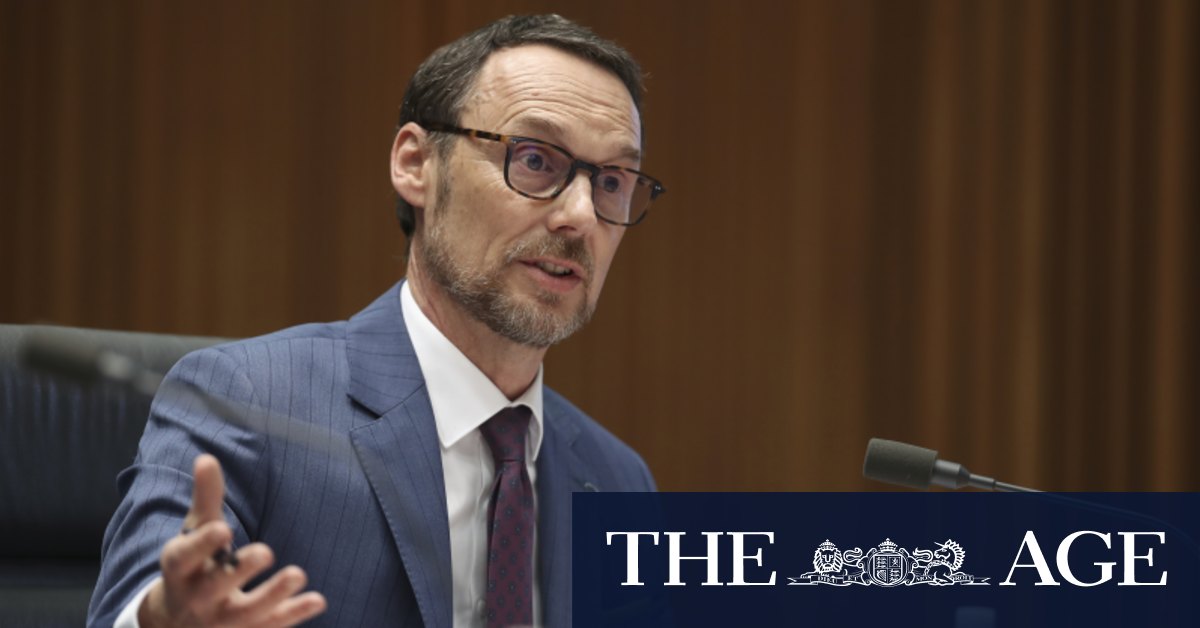 Archives boss David Fricker revealed to Senate estimates his institution had spent a “total” of $1.03 million opposing Professor Jenny Hocking’s case to see letters between Governor General John Kerr and Buckingham Palace in the years surrounding the dismissal of the Whitlam government.

That number will rise because the High Court ordered the archives to pay the costs of Professor Hocking’s lawyers, which she said could near $1 million, after she won the years-long battle.

Mr Fricker defended the legal action, saying he was bound to pursue the litigation to defend the archives’ interpretation of its founding act, which in his view required Sir John’s letters stay private.

The delays at DFAT were a product of greater demand from a relatively small number of researchers, he said, and the organisation was working to be more efficient in assessing and releasing material.

“People work very hard to make records publicly accessible but we do it lawfully. We’re not going to go off on a frolic and just hand out stuff unless we’ve properly assessed it,” Mr Fricker said.

The archives is under funding pressure, with its council warning last year that its $90 million annual budget needed to be doubled for the institution to be sustainable and meet its legislative requirements.

Professor Hocking said aside from her attempts to get the Palace Letters she had also waited up to nine years to get other records released, and not just from DFAT.

“[The delay] fundamentally undermines your capacity to do meaningful research,” she said. “To think they’ve spent $2 million contesting public access requests when they have this level of blockage is really troubling.”

Australian National University Professor Frank Bongiorno said the delays showed the public record process, by which government records are supposed to be released decades after their creation unless there is an exemption, had “broken down”.

However, more vice-regal records could be released after the High Court’s decision in the Palace Papers case set what Mr Fricker said could be a precedent for other letters between governors-general and the Queen to be made public.

A review of the archives by former finance department secretary David Tune was completed in January but has not been made public by the government.

Mr Fricker was also taken to task by committee chair Senator Amanda Stoker, who suggested his evidence that there had been no concerns raised by the Attorney-General’s office about the archives plan to release the Palace Letters to the media almost simultaneously with Professor Hocking was not correct.

In return, China has escalated its diplomatic rhetoric towards Australia, with verbal instructions to state-linked …