Breaking News
Home / Victoria News / Jail for man who swindled council out of $460,000 to impress partner

admin October 22, 2020 Victoria News Comments Off on Jail for man who swindled council out of $460,000 to impress partner 25 Views 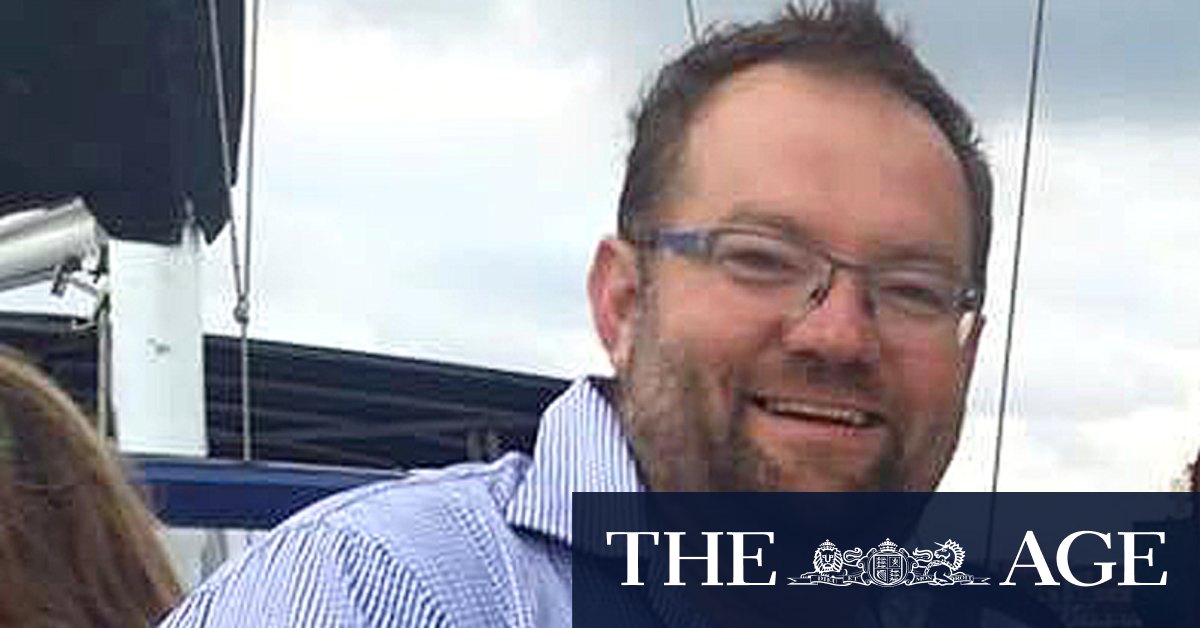 On Thursday, Williamson, 45, was jailed for a year. He must serve a 30-month community correction order when released.

The court heard Williamson was only several months into his role at the council when he began creating fake invoices for payments to be steered to an electrician he knew. The work described in the invoices was never done.

Of the money that was defrauded, Williamson pocketed more than $346,000, and prosecutors allege the electrician took $114,000. The electrician is awaiting trial.

Williamson initially defrauded the council to pay the electrician for work the tradie did at the home of Williamson’s girlfriend, and the scam escalated.

He also involved an unsuspecting colleague at the council, who was asked to inspect the invoices. This, Judge Georgiou said, gave the impression the work depicted in the invoices was legitimate and carried out.

Judge Georgiou said the offending was reprehensible, prolonged and serious, breached the trust placed in Williamson by his employer, and deserved condemnation and punishment.

“You breached that trust over a period of some eight months by repeatedly engaging in relatively sophisticated and well-planned conduct, in the creation of false invoices and approving the payment of those false payments,” the judge said.

Williamson took a total $460,870. He tried to swindle a further $65,000 out of the council until an audit revealed the crimes. He quit his position soon after and later pleaded guilty to obtaining property by deception, attempting to obtain property by deception and misconduct in public office.

Judge Georgiou said Williamson’s moral culpability was reduced through the personal difficulties he had at the time.

By 2016 his mental health had declined, he was repeatedly lying to his partner to impress her and he was drinking up to 12 beers a day. He was later diagnosed with an anxiety disorder and depression.

A previous court hearing was told Williamson’s girlfriend ended the relationship when she learnt of the offending. The pair had been together since 2014, when Williamson left his wife and children in Queensland and moved to Melbourne. He now has no contact with his adult son and daughter.

Frankston Council has never been paid back the money and chief executive Phil Cantillon said the organisation would explore all options to recover its funds.

“On behalf of our community, we are pleased that justice has been served in this matter,” Mr Cantillon said.

“We are pleased that our strong auditing processes picked up this irregularity, allowing us to promptly report it to the Independent Broad-based Anti-corruption Commission for investigation.”

Previous Partner visa changes won’t protect women: Expert who wrote report
Next While the world races to net-zero carbon, Australia is a non-starter