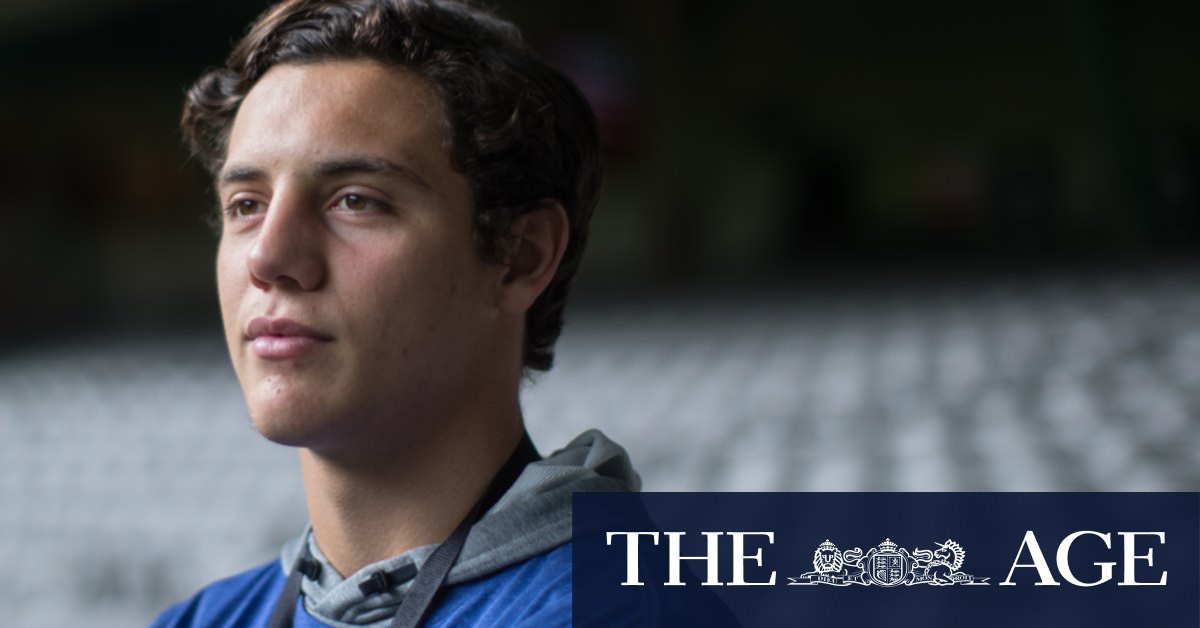 Caldwell was persuaded by the Bombers’ pitch to come to the Hangar, explaining that while from the outside a group of players leaving a club created the impression of a walkout, each player leaving the club was doing so for personal reasons and there was not a thread tying all of them together.

GWS confirmed Caldwell’s decision in a statement on Thursday.

“Jye has informed us that he would like to return home to Victoria,” GWS football chief Jason McCartney said.

“We had tabled a very competitive offer for a second-year player but we’ll now work to facilitate a trade that will provide a strong result for our football club.”

Caldwell was drafted by the Giants at pick 11 in the 2018 draft. From Bendigo, he has played 11 senior games across his two seasons with GWS. Hately, another of the 2018 draft crop, has requested a move to Adelaide. Xavier O’Halloran, also drafted by GWS in 2018, remains out-of-contract.

Cameron (Geelong), Corr (North Melbourne) and Williams (Carlton) are all set to leave the Giants as free agents.

It follows a year in which GWS fell from grand finalists in 2019 to miss the finals altogether this season.

The Dons have been circling contracted Western Bulldogs star Josh Dunkley but the Dogs have indicated they are unwilling to part with the 2016 premiership player.

Melbourne forward Mitch Hannan meanwhile has told the Demons that he wants to leave to join the Bulldogs.

Get your finals’ fix delivered straight to your inbox with our Real Footy newsletter. We’ll have a preview of the matches and expert tips each Friday afternoon and on Mondays, chief AFL writer Jake Niall will wrap up the weekend’s play. Sign up to The Age‘s newsletter here, The Sydney Morning Herald‘s here, WAtoday‘s here, and Brisbane Times‘ here.

Previous Three’s a crowd for Lees in Nivison Stakes
Next AFL trade period 2020: The big fish weighing on Fremantle