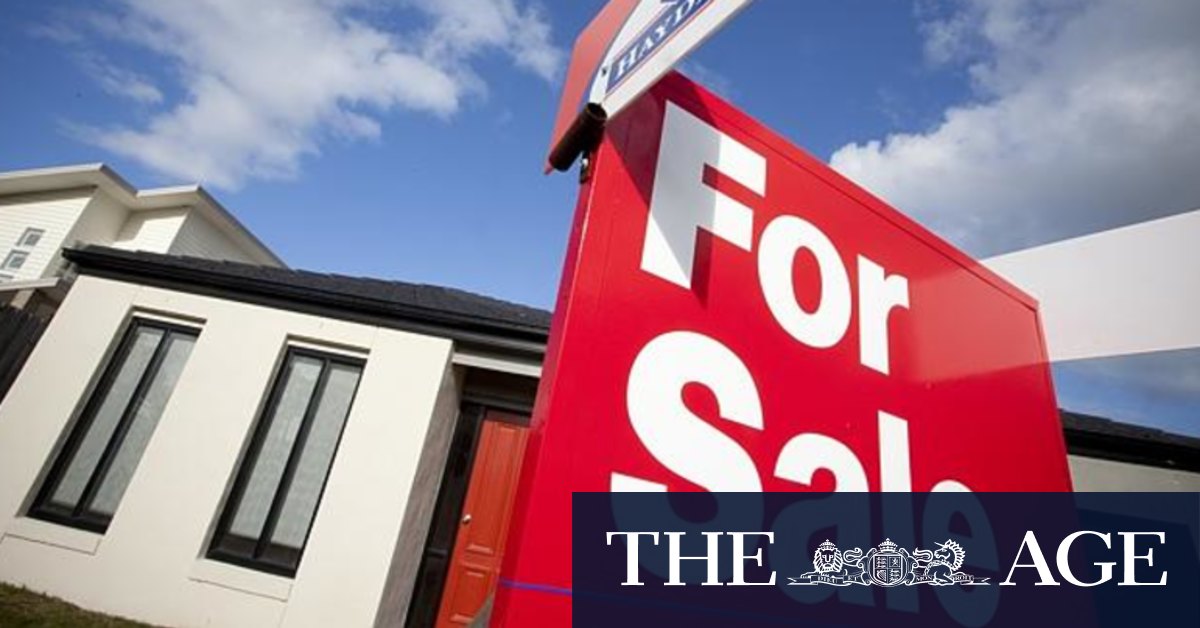 Its first Property and Mortgage Insights report reveals that settlement volumes crashed after the pandemic struck, dropping from 20 per cent year-on-year growth in January to declines in May and June because of COVID-19 lockdowns.

The volume of homes and other real estate changing hands has since steadily recovered, and by the end of September was above 2019 levels, PEXA said.

At the same time, refinancing of mortgages soared from about 20 per cent growth in January to more than 70 per cent in June, driven by mortgage stress, fear of the pandemic’s economic fallout, and property owners shopping around for better loan deals as interest rates hit record lows.

“This contributed to a 27 per cent increase in total refinances in the first nine months of 2020 compared with the same period in 2019,” the report said.

The report also identifies a significant lending shift from small lenders back to the big four banks in most states as owners sign new mortgages and refinance their properties.

Two years ago, Australia fulfilled a decades-long quest to make digital e-conveyancing the norm across the property sector, which settles $300 billion worth of transactions annually. The two largest states made e-conveyancing compulsory for all property title and mortgage transfers, shredding 150 years of paper title history.

Commercial real estate has been hit harder by the pandemic than residential properties, with values falling 14 per cent in NSW for the first nine months of the year.

Although the outlook remains unclear, Victoria’s harsh lockdown will have a lingering impact with the property market likely to “remain subdued,” the report says. “Analysing previous housing cycles and key economic drivers suggests that in the medium term, house prices and new loan commitments will decline further,” it said.