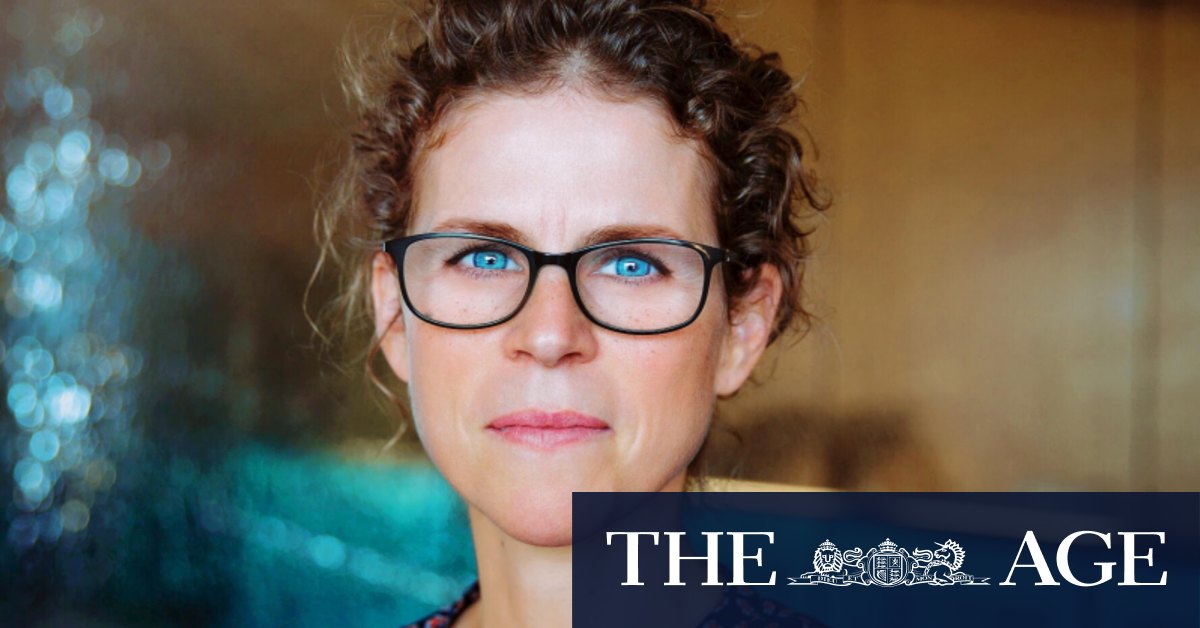 The measure will be rolled out along with a new English language test revealed in the budget, whereby foreigners marrying Australians will have to demonstrate they can speak conversational English and a willingness to undergo 500 hours of government-funded language classes.

Mr Tudge justified the measures as extra protections for women and children migrants. He did not offer any data to show a link between family violence and couples where one does not speak English as their first language.

Instead, he pointed to a report carried out by Monash University’s Gender and Family Violence Prevention Centre, which showed that 27 out of 100 women who required support from Melbourne’s inTouch Multicultural Centre Against Family Violence during the first lockdown were on a partner visa.

The author of that report, Associate Professor Marie Segrave told The Sydney Morning Herald and The Age that the government has misrepresented her study, which did not make any recommendations about altering partner visa conditions as a way of combating family violence.

“The data they’ve pulled from our report, what it shows is that women from all sorts of background with a whole range of levels of English proficiency are seeking help,” she said in an interview conducted via Zoom.

“It’s a misrepresentation of safety and it also sends the message that women are responsible for not being safe and that’s a real concern.”

Dr Segrave slammed the new proposed changes, saying they would shift the blame to vulnerable women rather than protect them.

“Putting that message out into the community says to women ‘you hold the risk because of your English language proficiency,'” she said.

“It sends a very poor message about our commitment to women’s safety.”

Dr Segrave said that with family violence acknowledged as a national emergency it affected women born in Australia who spoke English as well as migrant women.

Further, she said the government’s rules restricting women on temporary visas, including those waiting for their partner applications to be approved, from accessing legal, housing and health services actually made migrant women more vulnerable because they are less able to access help if fleeing an abusive partner.

Migrant women on temporary visas are also prohibited from accessing JobKeeper and JobSeeker support making women who lost their jobs during lockdown financially dependent on their partners.

She cited the case of a British woman who has sought help in dealing with her violent partner who was born in New Zealand.

“He’s been telling her the whole time ‘the only reason you can stay in this country is because you’re on my visa’ – the reality is he’s right,” she said.

“So in the case of a pandemic – she speaks English.”

Dr Segrave said if the government were genuine about addressing family violence for migrant women and children they would allow women on temporary visas to access government support services including benefits, even if this was unpopular with some voters.

“It’s Australian citizens and permanent residents who are enacting this violence and are not being held to account or have any responsibility for it and we absolutely cannot allow that,” she said.

“And as soon as we start saying some women can access support and others don’t we’ll never address abuse and exploitation.”

Labor backbencher Julian Hill who has been calling for new laws to address Dowry abuse – where women are lured to Australia under false pretences and are subjection to violence and extortion said the minister was right to highlight the vulnerability of migrant women, especially those on the temporary visas.

“However, in their rush to demonise migrants the government has failed to introduce the very measures needed to protect women,” he said.

“But let’s face it it wouldn’t be a Liberal budget if it didn’t a dog whistle or two.”

Mr Tudge said all women, regardless of their visa status could access “front-line services” if they were victims of family violence.

“All people in Australia who are victims of domestic violence, including those on temporary visas, can access front line services,” Mr Tudge said.

“My department has officers trained in family violence who work closely with victims to give them visa flexibility and to direct them to appropriate support agencies.”

And he defended the extra measures saying they did not create impediments for anybody.

“Being able to speak English will also support migrants to understand Australia’s laws and to seek help if they are a victim of family violence or exploitation.”