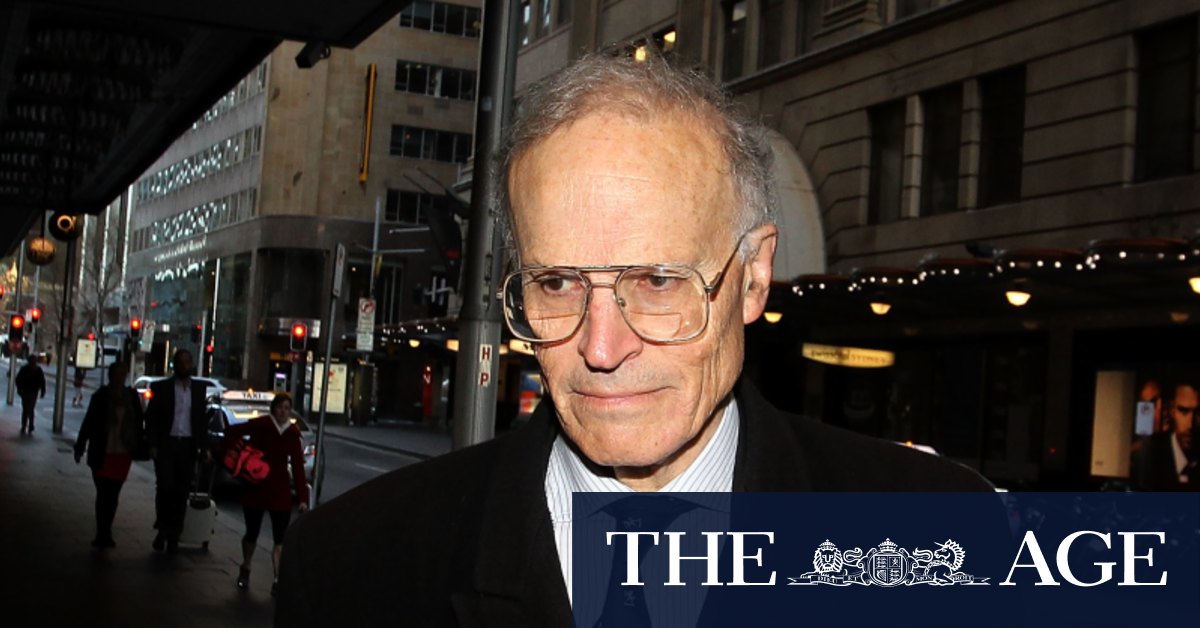 The revelations prompted Chief Justice Susan Kiefel to personally apologise to the six women and publicly say she was ashamed this could have happened at the High Court of Australia.

Mr Heydon, who was a judge on the High Court for a decade from 2003, has denied the allegations.

“Each of the associates, each of the complainants received the part of the report that related to their complaint and we would not have an issue if the associates wished to provide that to the AFP,” Ms Lynch said.

“If the AFP wanted to press the matter I would need to seek agreement from the associates involved given the report contains very sensitive personal information and some of the … former associates had requested confidentiality.”

Independent senator Rex Patrick said it seemed strange the court would not trust the AFP to maintain confidentiality.

“We’re talking about the AFP requesting a document of the High Court, not a journalist,” he said.

Ms Lynch said she had not yet asked the six associates if the report could be shared with police, but she had passed on the AFP contact person’s details.

“The letter I had from the AFP on 13 August noted they have not received any formal allegations or complaints and that a copy of Dr Thom’s report may assist them in any future inquiries,” Ms Lynch said.

The ACT’s Director of Public Prosecutions asked the AFP in June to investigate Mr Heydon over the allegations.

Since the matter was aired publicly, eight more former associates had given information to Dr Thom, Ms Lynch said. Not all of those made new complaints; some commented on the six matters already investigated.

The High Court has also drawn up a new human resources policy covering issues identified in Dr Thom’s report, including clarifying that confidentiality in chambers does not relate to workplace matters, and made sure this new policy was explained to associates by a judge during their induction. It will be subject to ongoing review.

“The supplementary chambers policy makes very clear that associates can speak at any time to a particular senior registrar or myself about any issues and they have the opportunity to speak privately and informally,” Ms Lynch said.