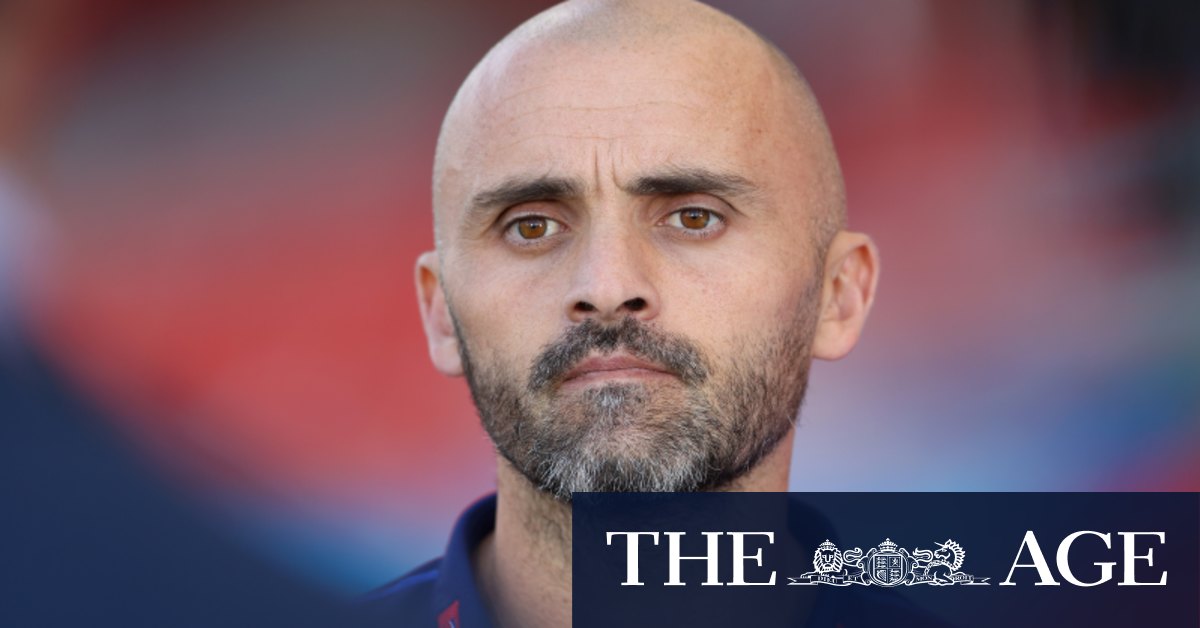 Shaw was effectively contracted for two seasons with a mutual agreement with North that he would get a third season if the rookie coach met certain benchmarks, which gave the Kangaroos the flexibility to part ways with him if they saw fit.

The settlement amount that has been reached is confidential between Shaw and the club.

Buckley added that the club would establish a coaching panel to appoint their next coach, with sources familiar with the situation indicating the Kangaroos wanted former Sydney and Melbourne coach Paul Roos to help with their search. North will seek other external voices to sit on that panel.

Roos may also stay on at the club in a mentoring and leadership role.

The club is also consulting with the AFL and the AFL Coaches Association in their hunt for a new coach. The AFL has suggested some names to North, with the Kangaroos open to either an experienced assistant coach to get the role or a candidate who has already been a head coach.

Shaw is hoping for some space and privacy following his decision, and said his passion for footy remains, despite the challenges of the last 12 months.

“The experiences I’ve had throughout my career developing young footballers to reach their potential has given me the greatest satisfaction and pride, and I hope to have the opportunity to contribute to this great game again in the future,” he said.

“For now, however, my focus is on taking time out, and I would ask that my privacy, and that of my family, continue to be respected at this time.”

Shaw took over as North’s caretaker coach after Brad Scott left the club midway through 2019, and took over on a full time basis for the 2020 season.

While results and performances improved under Shaw in the back half of 2019, the side faltered in 2020, struggling in the hub environment and cruelled by a series of injuries to key players.

“I’m immensely grateful to the North Melbourne Football Club for the opportunity it afforded me as senior coach, and want to express my heartfelt gratitude to the football department and club staff, as well as North’s incredible members and supporters, who together, endured an extraordinarily challenging season,” Shaw said.

“Your contribution, commitment and dedication to this club was enormous, and I am deeply grateful.

“To the players – I will forever cherish the relationships we built and the stories we shared, and I’m grateful for the courage and belief you demonstrated along the journey.”

The second-bottom of the ladder finish was followed by the club de-listing a whopping 11 players in September, while a host of assistant coaches were also let go.

“We will head to the draft with two first-round picks (currently two & nine) and will look to add more young talent through the trade and free agency periods,” Buckley said.

“I have great faith in those leading the football department in Brady Rawlings, Scott Clayton, Mark Finnigan and Glenn Luff, to create something special and believe there’s a great nucleus of youth to build around and add to.”