Breaking News
Home / Environment / While the world races to net-zero carbon, Australia is a non-starter

While the world races to net-zero carbon, Australia is a non-starter

admin October 22, 2020 Environment Comments Off on While the world races to net-zero carbon, Australia is a non-starter 16 Views 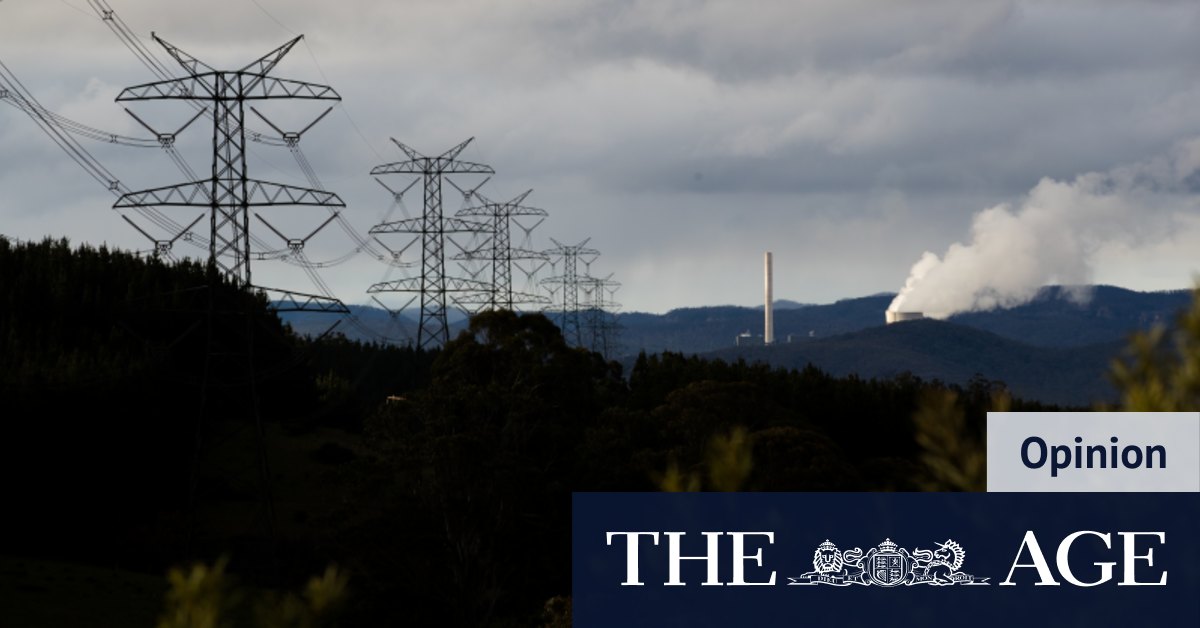 The International Energy Agency, not a body known for climate hysteria, has for the first time included in its annual energy outlook document a net-zero model.

Even before Japan’s, the IEA judged that 125 countries had adopted or were seriously considering various net-zero targets. Uruguay leads the charge with a goal to hit the goal by 2030.

There is more than empty sloganeering going on here. As the IEA notes, we must reach net-zero by 2050 to have even a 50 per cent chance of meeting Paris climate goals. To do that, we either learn how to cheaply suck carbon out of the sky or dramatically cut emissions.

While all Australian state and territory governments have set net-zero targets, the federal government still opposes the notion.

To be clear, the government says it will meet its Paris obligation to reach net zero in the second half of the century, but Energy and Emissions Minister Angus Taylor says the government will not commit to a 2050 goal without a roadmap for how to achieve it.

To start with, says Anna Skarbek, chief executive of the ClimateWorks policy advisory body with Monash University, goals allow for “backcasting” rather than “forecasting”. That is, they allow the leaders of major institutions or nations to look back – from the imagined point of a realised policy outcome – and work out what steps are most crucial to achieve it.

Second, she says, they catalyse the efforts of the various individuals and bodies that will need to act in concert to achieve these goals.

Third, they spontaneously draw out of the woodwork contributions to reach those goals from actors who might otherwise have remained silent.

Fourth, they allow for careful long-term planning, which in the context of climate change is crucial as governments must put energy policy in place that will play out over decades.

For these reasons, says Skarbek, net-zero goals rapidly change the entire policy and political environment around them. They are intrinsically important.

In the IEA’s view, the path to net zero is difficult but possible. According to its 2020 energy outlook document there is so little time left to achieve the goal that “if any sub-sector or industry were to prove a laggard, no other sector would be likely to be able to move any faster to make up the difference”.

Setting a course to net zero by 2050 would require the world to reduce emissions by 40 per cent over the next decade. It would demand that governments keep voters onside as they introduced potentially unpopular new regulations to alter ingrained behaviour, and it would require new technologies to be developed and distributed at an unprecedented rate.

Australia might better contribute to this effort if it had a goal, even without a plan.

Previous Jail for man who swindled council out of $460,000 to impress partner
Next Empty shops an opportunity for creative revival, but planning is key