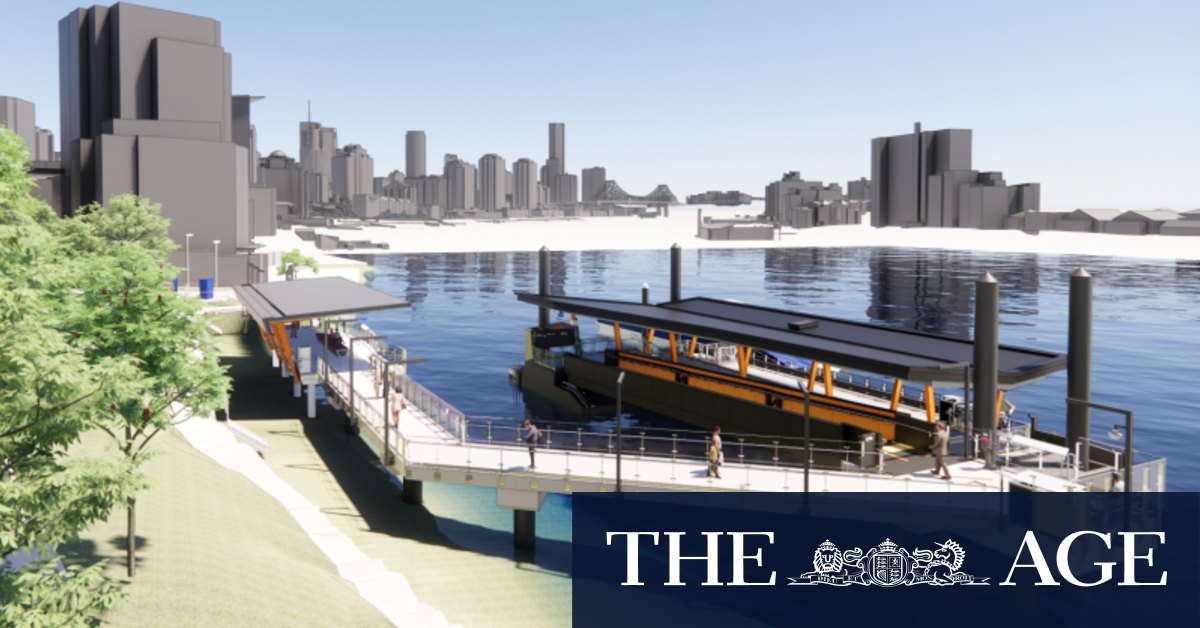 “Today we are announcing two terminal upgrades and an interim timetable for the KittyCats that will operate at least until the new Howard Smith Wharves terminal comes into service in 2021,” Cr Murphy said.

“These changes mean we can recommence services as soon as possible using the modern KittyCats, until we have a better understanding of the repair time frames for the wooden ferry fleet.”

Upgrades will be brought forward on the Mowbray Park and Dockside terminals to accommodate the KittyCat fleet, doubling the docking capacity at Mowbray Park and increasing access to Dockside for Kangaroo Point residents.

However the Dockside terminal will be closed for upgrading in the interim, with the free shuttle bus between Kangaroo Point and the city continuing.

The Kangaroo Point cross-river ferry will also return on November 15, between Holman Steet and Riverside.

CityCats will no longer stop at Holman Street once that service returns, and Riverside terminal will be used as the city terminal, instead of Eagle Street.

Thornton Street’s terminal will be shut down, with the council citing the future Kangaroo Point Green Bridge construction and its incompatibility with KittyCats.

Norman Park’s ferry terminal is “end-of-life” and will be shut down, with the council saying it had the lowest patronage by far of the ferry network.

But the announcement prompted a furious reaction from Morningside councillor Kara Cook, who said Norman Park residents “will not forget this betrayal”.

“Norman Park residents are outraged they have been treated so poorly by [lord mayor] Adrian Schrinner and the LNP through this whole process,” Cr Cook said.

“Cutting services is in the LNP’s DNA and here is another example of local needs being blatantly ignored.

“The Norman Park terminal and the wooden ferries have rotted on the lord mayor’s watch and now residents suffer and are left high and dry.”

Residents were directed onto existing bus services when ferry services were stopped in July.

Cr Schrinner in September said he wanted the wooden ferries, when fixed, to return to the Brisbane River, as an “icon of the city”.

Previous How the iPhone 12 compares to Google and Samsung’s latest phones
Next Ablett and Dusty: behind the great unknowns