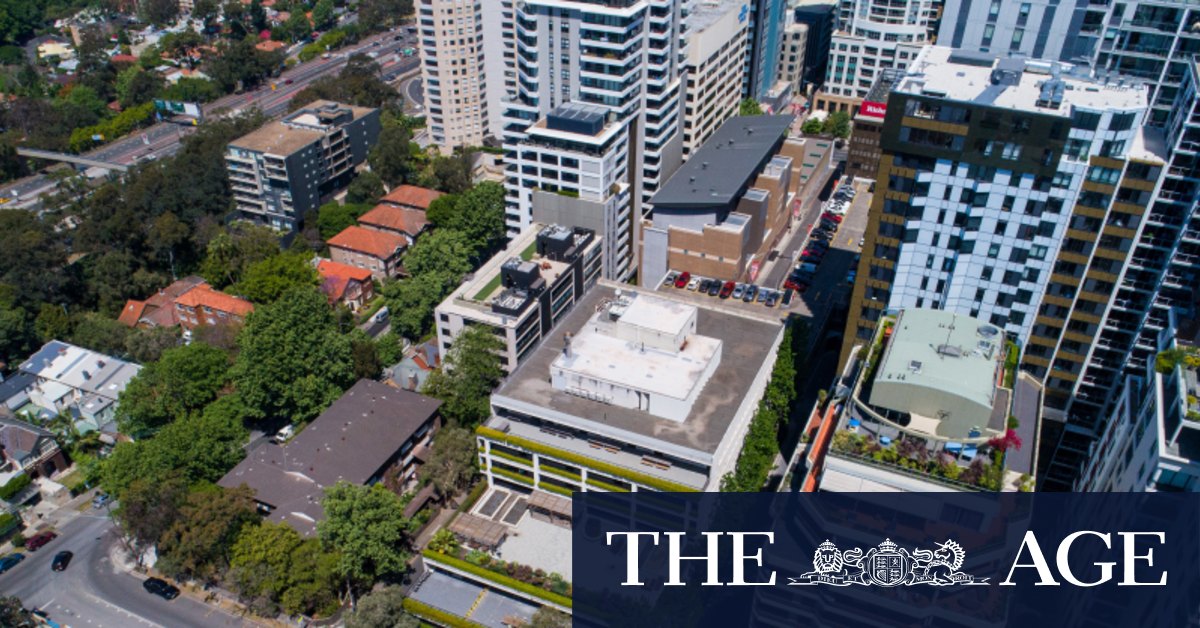 Other reported deals n the precinct include American asset manager Nuveen putting up a half-interest in North Sydney landmark 101 Miller Street and Greenwood Plaza, with a value of about $500 million, through Knight Frank and Colliers International.

The office tower at 99 Walker Street is also being offered via Knight Frank and JLL, with pricing said to be about $312 million.

The Colliers agents said one attraction for 41 McLaren Street, is that it will benefit from being within the Ward Street Master Precinct (WSMP) bound by McLaren Street, Walker Street, Berry Street and Miller Street.

“This is North Sydney’s most iconic redevelopment site. After having received several compelling offers from developers over recent years the owners have decided to put the property to market, to take advantage of the scarcity of available sites,” Mr Chomley said.

Mr O’Neill said the property would benefit from demolition clauses, allowing a buyer to take advantage of the asset’s holding income while pursuing refurbishment or redevelopment plans for office or mixed use.

At the larger end of the scale, Tyler Talbot, partner, institutional sales, Sydney Metro, NSW for
Knight Frank Australia, said North Sydney continues to receive strong interest from both domestic and international investors, as rents are proving to be more resilient when compared to the CBD.

“Purchasers are keen to buy in this growth market with a number of transactions taking place which will demonstrate solid asset performance for the precinct since COVID-19,” Mr Talbot said.

Previous Public servant largesse offends the PM’s quiet Australians
Next Needing a cheer up, we await the return of our healers: the artists