Breaking News
Home / National News / One bridge I could never burn, no matter how hard I tried

One bridge I could never burn, no matter how hard I tried

admin October 23, 2020 National News Comments Off on One bridge I could never burn, no matter how hard I tried 15 Views 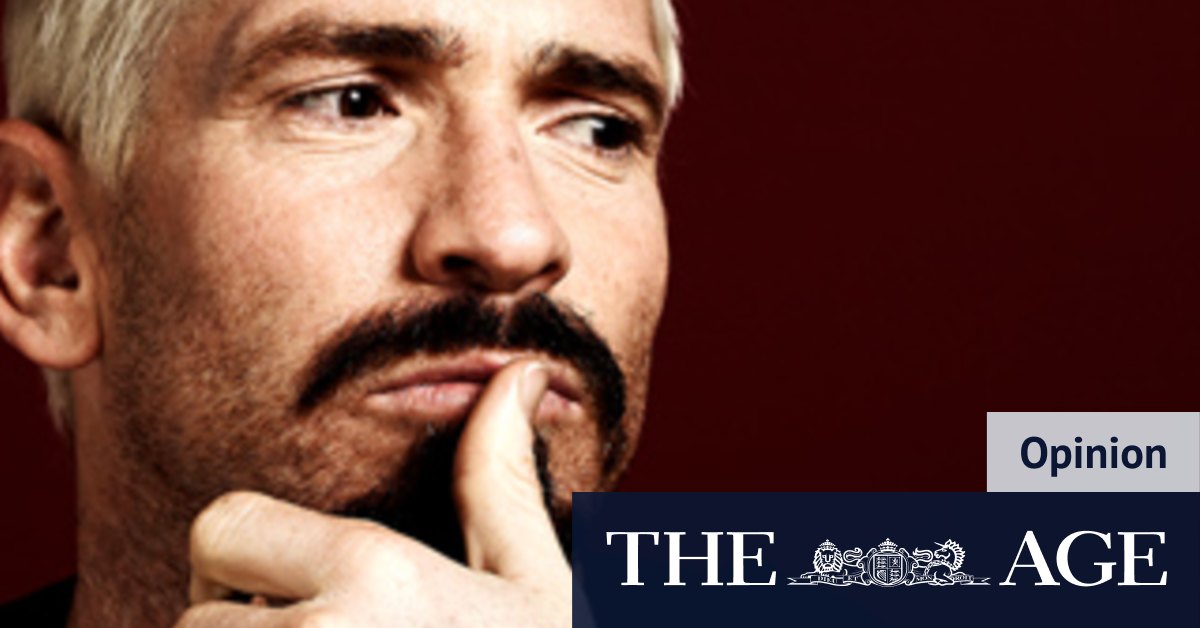 When my wife Megan and I made the tough decision 14 years ago to leave Brisbane, so much of what we see now had not happened.

Our tunnel system hadn’t been built, Howard Smith Wharves was an eyesore, the Queensland Maroons State of Origin team were on the cusp of one of the greatest winning streaks in rugby league history while the once-mighty Brisbane Lions were about to start their leanest period.

And if I’d told you back then that in the year 2020 the Gabba would host an AFL grand final under lights, while NRL’s superpower club the Brisbane Broncos would hold the wooden spoon, you could justifiably call me “Akermaniac”.

Brisbane was the city where I’d met Megan, where we were married, where we had our first daughter Charlotte, where we had made lifelong friends, shared many joyful memories, and some grief.

It was the place where I made my AFL debut for the “Bad News” Bears while still a schoolboy in 1995 and where, for the next 12 years, I became a part of one of the greatest teams in footy history, the triple-premiership Brisbane Lions.

Our decade-and-a-half away took us to Melbourne, Tassie, then the border city of Albury where we put down our roots for seven years and I took up coaching the local footy team on top of my “day job” helping a tech start-up.

I’ll admit my personality has, at times, been one of petulance, prone to throwing a big match over my right shoulder and burning the bridge down.

But there was always one bridge that could never be destroyed no matter how hard I tried: The bridge back to Brissie.

People ask me why I describe this last 80 days back home as “gold”. I think Brisbanites can suffer a little from the “luxury effect” – where life is so good that you must pinch yourself to just remind yourself how good we’ve got it.

This Saturday the Gabba writes another chapter in its rich history when it hosts Richmond and Geelong in the AFL grand final – the first outside Melbourne in the game’s 124-year history.

While much smaller than the MCG, I’ve played enough games at the Gabba to feel the energy of a Queensland crowd and I have no doubt “our G” can replicate the excitement of the game’s showpiece.

And with a massive audience reach of 4 million, it’s a once-in-a-lifetime golden opportunity to not only grow the game locally, but to showcase Brisbane and Queensland to a new wave of Aussie travellers.

It took my family and I 14 years of crazy twists, travels and turns, good and bad, with life lessons along the way, to really understand the story of Solomon’s gold.

The gold may be different for us all but it is truly worth the same value as gold ever could.

Jason Akermanis played in four consecutive grand finals for the Brisbane Lions including premierships in 2001, 2002 and 2003. He is a Brownlow Medallist and member of the AFL Hall of Fame.