Progress on bringing Australians home offset by others joining waitlist 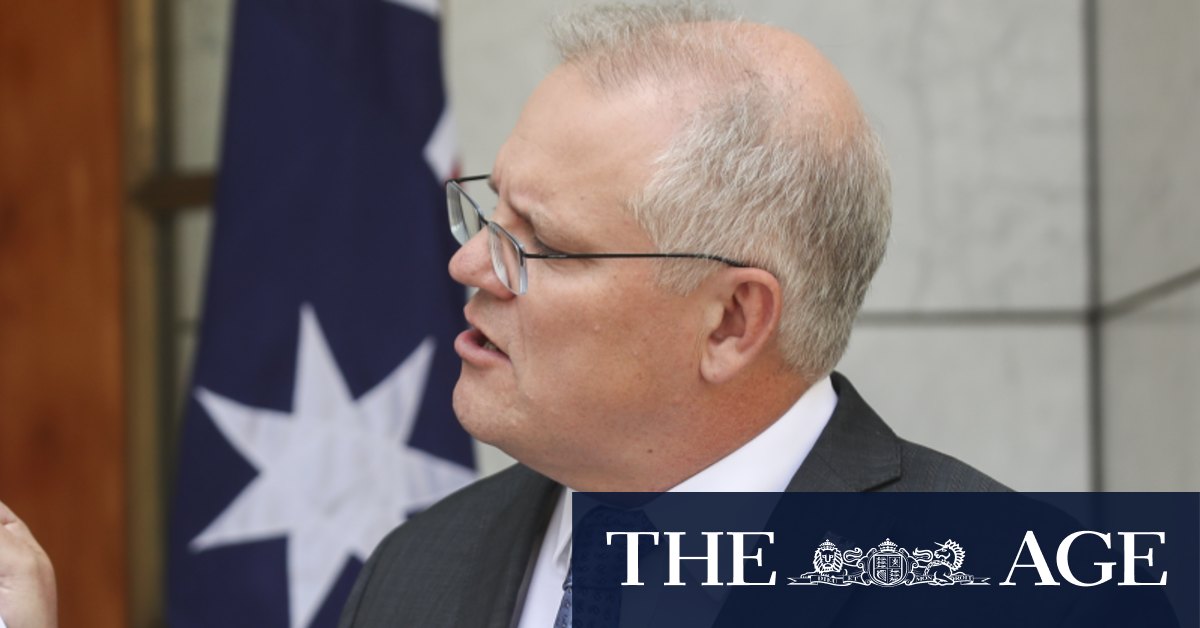 The first 161 people on a series of repatriation flights to Darwin arrived at the Howard Springs mining camp for a fortnight’s quarantine on Friday.

Just over 6000 Australians, including 1278 classified as vulnerable, who had notified the Department of Foreign Affairs and Trade they wanted to return have now done so since mid-September.

However, over the same period, another 6100 people have joined the list. There are now 32,300 people waiting to come home.

Plans to increase the capacity of hotel quarantine were based on the 26,200 people registered with DFAT by September 18, officials from the Prime Minister’s department said on Tuesday.

Mr Morrison said the states and territories had all offered to be flexible with their arrival caps to help get the 2800 vulnerable people still on the list back as soon as possible.

“We continue to make good progress towards returning Australians home and we want to do that as effectively and quickly and safely as possible,” he said. “If we can get Victoria opened up again in the weeks ahead, preferably or hopefully not longer than that, then that will really give us a bit more pace in getting people back before Christmas.

At the moment, international arrivals are capped at 5575 people a week, with NSW taking almost 3000 of those. Typically, 95 per cent of spots had been used, officials said.

WA will add 140 people a week from November and Queensland will take an extra 150 weekly, while the Northern Territory is taking 500 people a fortnight under the Howard Springs arrangements.

“We know there are a significant number of Aussies who are overseas and want to be home by Christmas and I’d very much like to have them flying direct into Melbourne, those that need to come to our state, flying direct,” he said.

Leaders on Friday agreed to all six recommendations in Jane Halton’s national review of hotel quarantine arrangements and are aiming to have them in place by the next national cabinet meeting on November 13. They include exemptions for low-risk groups of travellers, such as those in the New Zealand travel bubble, and exploring alternatives to hotel quarantine.

Mr Morrison said the states would start looking at options for quarantine in homes, on farms for seasonal workers and on campus for international students so arrangements were in place when the nation was ready to allow in more people.

The Halton review was released on Friday, however, two pages comparing the performance of the states and territories were missing from a copy circulated to media.