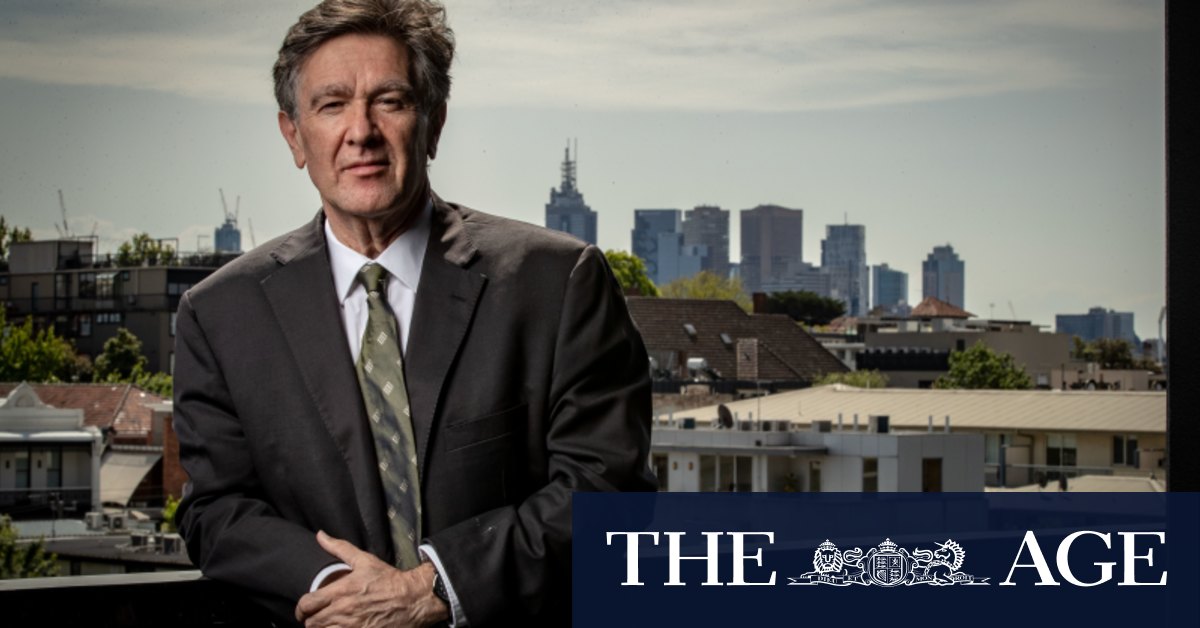 “That’s very much the intention. Particularly in the current circumstances, we need to be out there reassuring people, telling people where we are heading. There are national issues that clearly are out there for discussion, so I think CV and through myself are more than happy to have that public presence,” he said.

In what has been a tumultuous year for Cricket Victoria and Cricket Australia, with distribution and community job cuts dominating headlines, Maddocks said stability was required.

Eddings has a year remaining on his current term as chairman, and could seek a new three-year term. A planned move to extend the CA board by one, to 10, has been seen as one way for him to ensure he has the numbers to remain in the top role, having taken charge in 2018 as part of the fallout of the ball-tampering scandal, although NSW and Queensland are likely to have a key say in this.

Maddocks and Eddings are former presidents of the now-defunct North Melbourne Cricket Club, which became Greenvale, and are long-time friends. But Maddocks insists he won’t have a problem disagreeing with Eddings when required, though that’s unlikely to be the case when it comes to supporting an extension. Cricket Victoria’s nominated CA director is Mel Jones, the former player and now commentator.

“I think at the moment in terms of Cricket Victoria and Cricket Australia there is a prima facie, a strong case for stability in a period of grave instability,” Maddocks said.

“There are a number of issues that we are dealing with, that CA is dealing with … I think there is an argument for stability. My personal view is that Earl is doing a very good job and I think if there was a potential for him to stay on as chair it ought to be considered, obviously, in compliance with governance compliance.”

Amid agitation from NSW and Queensland for a restructure of the CA board, Maddocks said he was open to the discussion but backed the current mix of state-backed and independent directors.

Roberts’ initial plans for all states to take a 45 per cent cut in distributions because of COVID-19 issues has ultimately been slashed to 12.5 per cent, as revealed by The Age and Sydney Morning Herald. The fallout from this has meant states, tired of being dictated to by CA, are seeking greater accountability.

“I absolutely believe CV will ask questions if we feel we need more answers but we are going to be a team player in that federated model and, ideally, be part of the solution with CA to work through difficult issues,” Maddocks said.

When it comes to on-field issues, Maddocks said the “right balance” was required in terms of weighing up the need to produce Test players alongside that of having a strong Sheffield Shield team. The late Dean Jones long bemoaned the fact he was the last long-term Australian Test batsman, with 52 Tests.

“Ultimately, it’s very special to be producing Test players and particularly Test players that do very well. When I was a kid, the Test line-up was basically the Victorian side. There was [Bill] Lawry, [Keith] Stackpole, [Ian] Redpath, [Paul] Sheahan … it drove great interest but, as a matter of common sense, we have to be producing Shield players and good Shield players to produce Test players. There is no absolute answer to that … it’s getting the right balance,” Maddocks said.

Titmuss passed medical tests at Manly in days before death