Buckhurst out of Melbourne Cup after ‘disappointing’ Cox Plate run 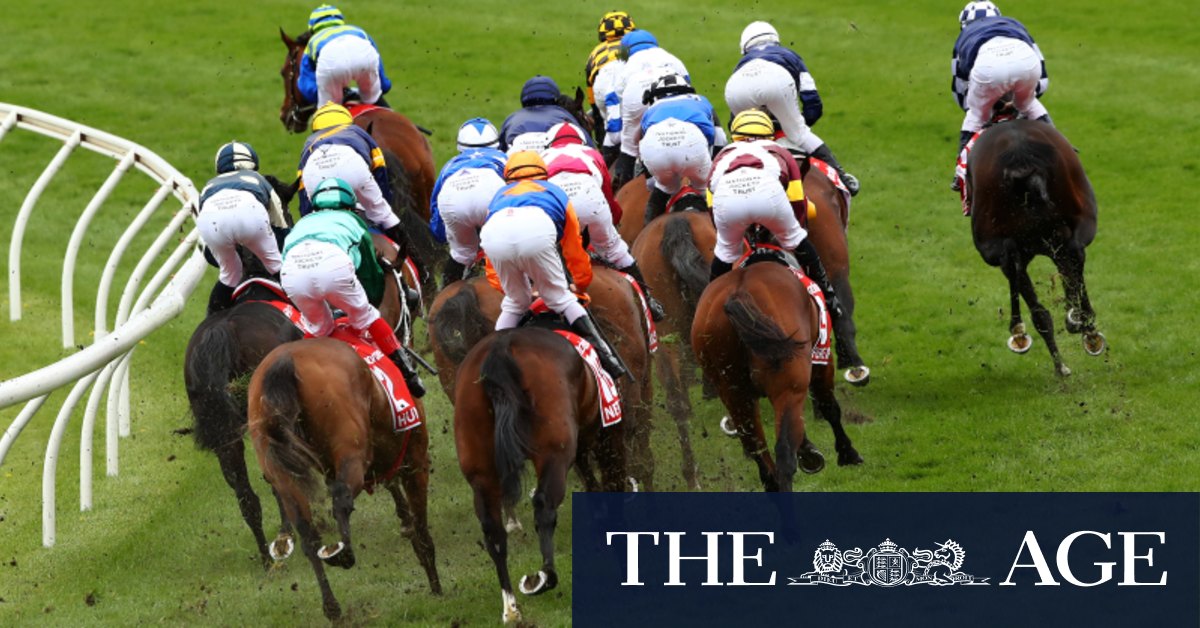 “He’s pulled up alright. He copped a big chunk of mud in his eye and he’s got an infected eye, or a bruised eye, so I don’t know if that had something to do with it, but he was disappointing.”

The leviathan owners will have at least three runners in Melbourne Cup, however, after King Of Leogrance had his final tune-up in last Wednesday’s Geelong Cup for Danny O’Brien, running third to Steel Prince. Master Of Reality and Twilight Payment, who are trained by Joseph O’Brien and ran in last year’s race, will run first up in the Cup.

“[King Of Leogrance] was perfect, he was absolutely spot on [at Geelong]. He did exactly what we thought he’d do.

“We thought he’d struggle in the last furlong and he did but that’s topped him off nicely.

“We thought he’d need that run, he did. Damian [Lane] was happy with him, he loomed in the race like he was going to go straight past them but he just didn’t have the miles in his legs to do it.”

Williams said he was happy with the reports out of Werribee from his two imports. Master Of Reality will be ridden by Ben Melham, while Jye McNeil will ride on Twilight Payment.

“I wish I could [split them], it would be much easier,” Williams said.

“They’re both going particularly well, we’re very happy with them.

“They’ve probably both got one more big piece of work to do toward the end of the week.

“The way Joseph does it, they’ll get gradually quicker as the week goes on, that’s generally what he does. They had a quiet day today and they’ll build up from here.

“I couldn’t be happier with those two at this point, touch wood.”

Williams will also be represented by Pondus in Wednesday’s Bendigo Cup. Pondus faces an uphill battle to make it into the Melbourne Cup. He would require a dominant win, worthy of at least a 2kg penalty from Racing Victoria’s handicapper, to move into the top 24 in the Melbourne Cup order of entry.

The import was going to run in the Geelong Cup, but Williams said there was a change of plan.

“No set back, we just thought the big flat track at Bendigo would suit him better,” he said.

“He needs a miracle with the weight of attrition this year, so it seems unlikely [he’ll get a Cup start]. If he runs well there, he might go to that race on the last race of the carnival [the Queen Elizabeth] or he might not go anywhere. We’ll just play it by ear.”

In other news out of the Cox Plate, Probabeel will head back to New Zealand after running a brave seventh on Saturday. Jamie Richards said he would set her for the Sydney autumn, however star mare Melody Belle is set to arrive in Melbourne next week ahead of another tilt at the Mackinnon.

Armory (second) and Fierce Impact (sixth) are also expected to press towards the Mackinnon, while Bob Peters will take the week to decide whether Arcadia Queen runs in the 2000m race on Stakes day.