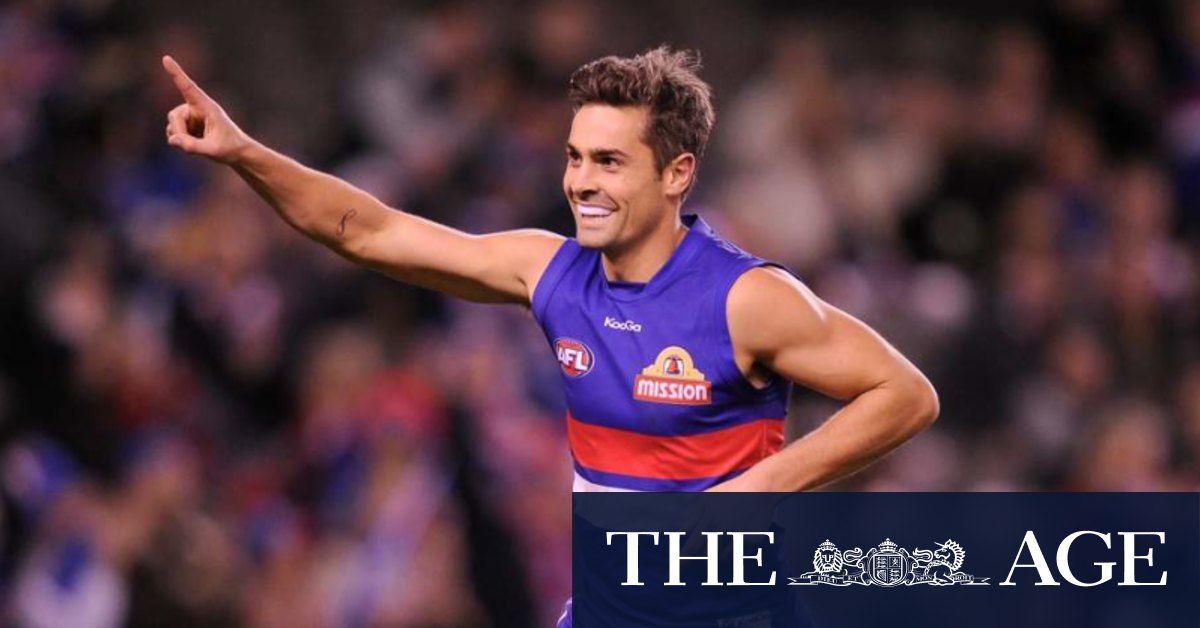 “He has been open and transparent in his aspiration to be a senior coach and has performed a variety of critical roles extremely well, which has hastened his growth and experience and has made him an attractive proposition for rival clubs.

“We are very disappointed to lose Gia, but acknowledge that his new role at Essendon is an important one to pursue on his journey to become a senior coach.

“We will miss his impact as a coach, but more importantly, we will miss his great character and the impact he has had on so many at our football club, and the friendships we have built with him.”

He has spent six years on the Dogs’ coaching staff, having joined the club’s coaching panel immediately after retiring from playing at the end of 2014. He took over as the club’s VFL coach last year and was supposed to continue into 2020. But with the abandonment of the state league competition, he coached the club’s match simulation games and worked on opposition analysis.

“I will be forever indebted to the Western Bulldogs Football Club. Firstly, for giving me the opportunity to play 15 years for the club, and then fostering and cultivating my coaching development over the past six seasons,” Giansiracusa said.

“‘Bevo’ has continually supported my coaching development by providing me with opportunities to explore different coaching roles. I can’t thank him enough for his mentoring and guidance.

“To everyone at the football club, especially those in the football department, thank you for making each day at work a positive and worthwhile experience. I have made life-long friends and created memories that will stay with me forever.”

Giansiracusa joins a revamped Dons coaching panel led by incoming senior coach Ben Rutten. Mark Harvey has shifted out of a formal coaching position into a broader role across the club.

Sources familiar with the situation said Giansiracusa had excellent relationships with his players.

The Dogs insist they will not trade Dunkley despite Essendon’s bullishness about landing the onballer, who was made to pinch-hit in the ruck at times this year.

Essendon have also been linked to Dunkley’s younger brother Kyle, who was delisted this year by Melbourne.