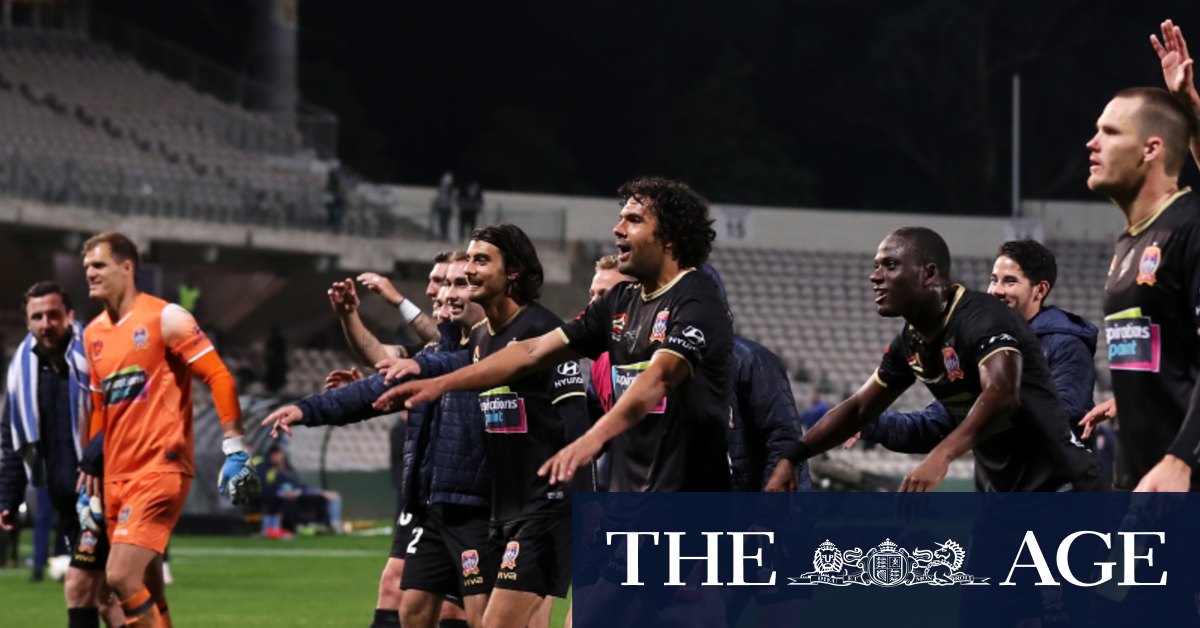 There have been concerns over the participation of Newcastle Jets for next season due to the club’s dire financial position, with revelations emerging the club’s owner Martin Lee had not provided money for almost a year. The Jets are desperately seeking a new owner and their chief executive Lawrie McKinna announced they are in discussions with one group to purchase the club.

McKinna said previous negotiations with investment firm Sky Jade Capital had collapsed but he remains hopeful of finding a new owner by the start of the new season, on December 27. However, if they are unable to find much needed investment, Lederer says the clubs will assume responsibility to prop-up any other club once they have full control of the A-League.

“Like any business, you have to run it. If you have a problem with whoever – I don’t want to stipulate Newcastle – then you have to solve it,” he said. “Unfortunately there is a transition, the independent A-League will probably happen within the next 60 days but until then, the FFA is running it so it’s up to FFA to resolve the Newcastle matter. [After 60 days] then it’s our problem. I think it will get resolved pretty quickly.”

Meanwhile, newly appointed Western Sydney Wanderers coach Carl Robinson won’t rush into the transfer market for reinforcements, preferring to focus on the club’s youth academy before making any new signings. The Wanderers lost significant experience in the off-season with the departures of Matt Jurman, Pirmin Schwegler and captain Mitchell Duke. Speaking at his first training session since his appointment, Robinson says he will give the club’s youth the first chance to impress.

“I want to have a look at the guys that I currently have got in the squad and on scholarship deals because I don’t want to miss any player out that I think can help the football club. Obviously we have got a lot of wonderful young players here so it’s important I look at them as well before I make other signings,” Robinson said.