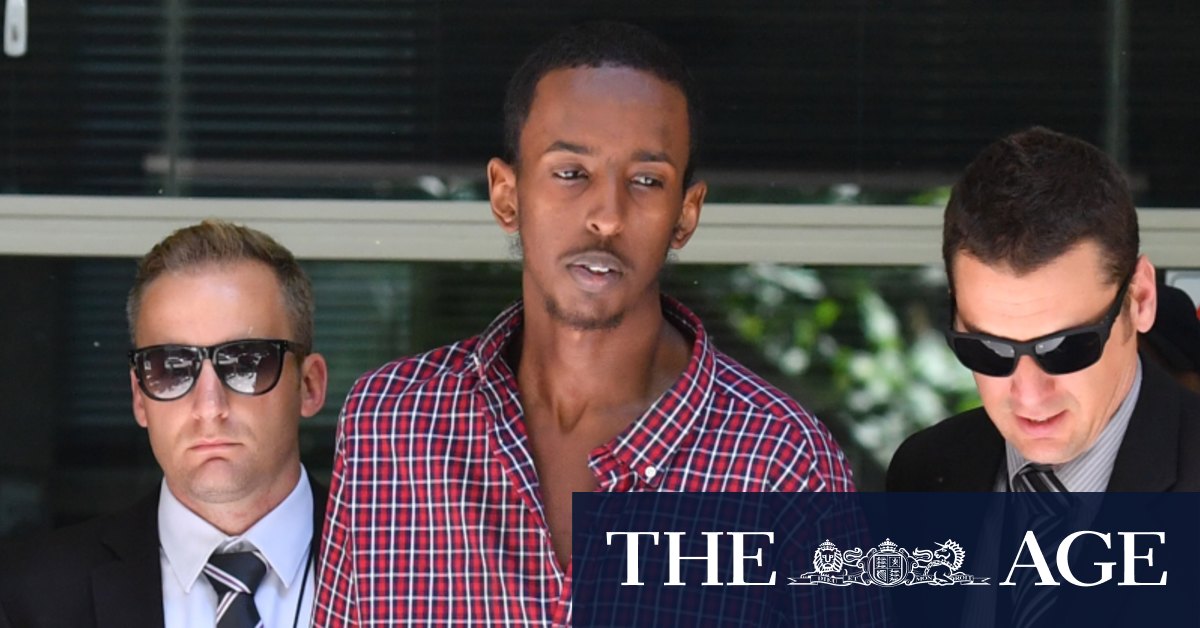 He was in prison when his older brother, Hassan, killed much-loved restaurant owner Sisto Malaspina in the Bourke Street terror attack on November 9, 2018.

Hassan Khalif Shire Ali stabbed Mr Malaspina, the owner of Pellegrini’s Espresso Bar, and injured two other men before he was fatally shot by police.

In written submissions to the Court of Appeal, prosecutor Pat Doyle said the sentence did not reflect the gravity of Shire Ali’s crime, which carried an intention to inflict mass casualties and a high level of planning, spanning from 2016 to the time of his arrest. He met with undercover operatives who he thought could get him the AK-47, but he never got the gun.

The charge Shire Ali pleaded guilty to carries a maximum penalty of life in prison.

“When due consideration is given to these matters, a head sentence of 10 years imprisonment stands out as unduly lenient, and a failure properly to exercise the sentencing discretion at first instance can be inferred,” Mr Doyle wrote in his submissions.

Mr Doyle told the court the level of Shire Ali’s planning included consideration of where he would stand and how he would conceal the gun in a bag, and an intention to begin firing during the countdown to midnight, when Federation Square was at its busiest and revellers were most vulnerable.

But Shire Ali’s lawyers say the sentencing judge was well aware of how serious the offending was, as Justice Champion described the crime as evil, horrifying in its potential, despicable and random.

Defence counsel Dermot Dann, QC, wrote in submissions that a sentence had to consider Shire Ali’s guilty plea, remorse, his lack of prior offending, his ongoing support from his family and his positive prospects for rehabilitation.

The Shire Ali brothers were both radicalised by Islamic State, but before Ali Khalif was sentenced he renounced his devotion and said he now hated the terror organisation because of his brother’s death.

Mr Dann said it was reasonably open for Justice Champion to reach the sentence he did and called on the Court of Appeal to dismiss the challenge.

6. Which English-speaking news channel was the first to be headquartered in the Middle East? …