Breaking News
Home / Business / Boral inks $1.43b deal, but insists ‘no fire sale’ of US assets 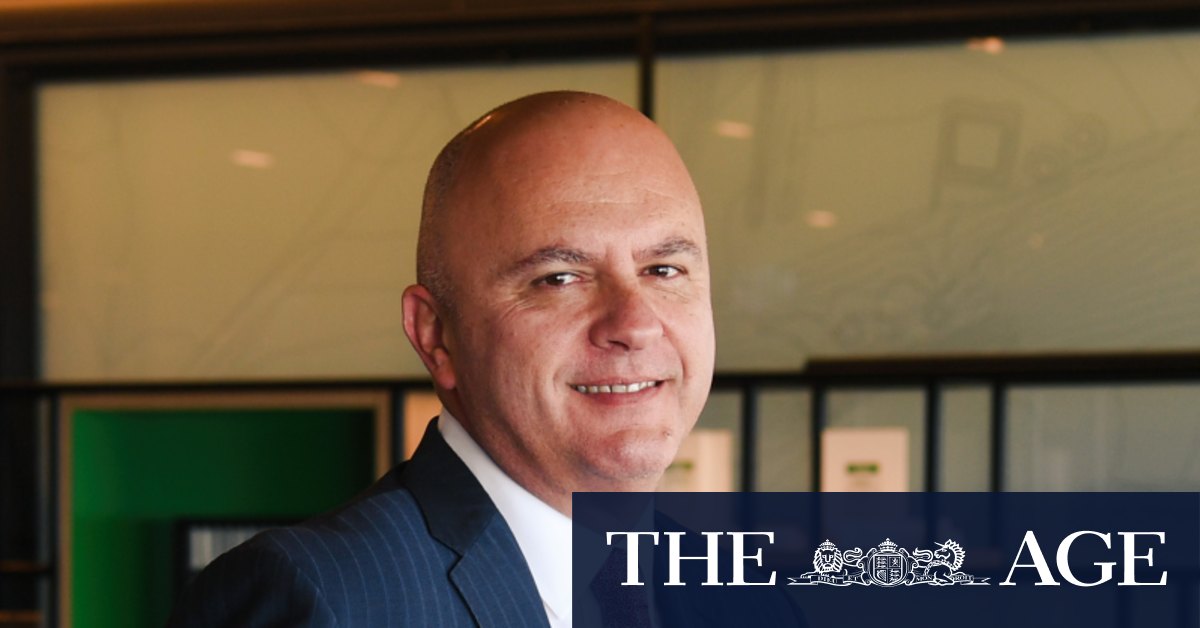 Mr Todorcevski said he has had many discussions with Boral shareholders and they did not want asset sales at discount prices. “The feedback has been consistent…that where we decide that we will take some portfolio actions, it should only be where it’s for the right value outcome.”

Boral has faced shareholder criticism it paid too much for its $3.5 billion purchase of the Headwaters business in the US about four years ago, a move that substantially expanded its US operations.

Boral chairman Kathryn Fagg said the Headwaters acquisition had “failed to meet our expectations and those of our shareholders”. She said there was a sound rationale for the deal, but added that Boral paid a full price that “allowed little margin of safety for the risk of disappointing market volumes and other downside risks, as have since transpired”.

Boral also announced a deal on Tuesday to offload its 50 per cent stake in international plasterboard business, USG Boral, to Germany-based Gebr Knauf KG for $1.43 billion.

Saranga Ranasinghe from Moody’s Investors Service said Boral’s intention to pay off debt with some of the proceeds of the sale was a credit positive.

“While the sale reduces diversification, Boral’s credit profile is supported by its geographic and product diversification and strong market position across a number of key building materials product lines,” she said.

In other news, Seven Group Holdings boss Ryan Stokes was elected to Boral’s board, but experienced a chunky 23.4 per cent vote against his election after two proxy adviser firms, ISS and Ownership Matters, recommended against it.

The voting advice, often followed by institutional investors, came shortly after two sizeable Boral shareholders, Tanarra Capital and Perpetual, recently expressed concern that Boral had appointed two Seven representatives, Mr Stokes and Richard Richards, to its board. Mr Richards’ nomination was later withdrawn in the wake of an investor backlash.

Seven Group is the biggest shareholder in Boral with a stake of 19.98 per cent. Mr Stokes told Boral shareholders he had over 20 years experience in the industrial services and media sectors and had led Seven Group for more than five years.

“As a major shareholder in Boral I can assure you that our priorities are aligned,” he said.

“My role on the Boral board is to represent the interests of all shareholders. I am fully cognisant of the time demands to be a strongly contributing board member. And I can assure you that I have the time and energy to commit to make a valued contribution,” he said.