Brisbane councillor swore at council officer while trying to park 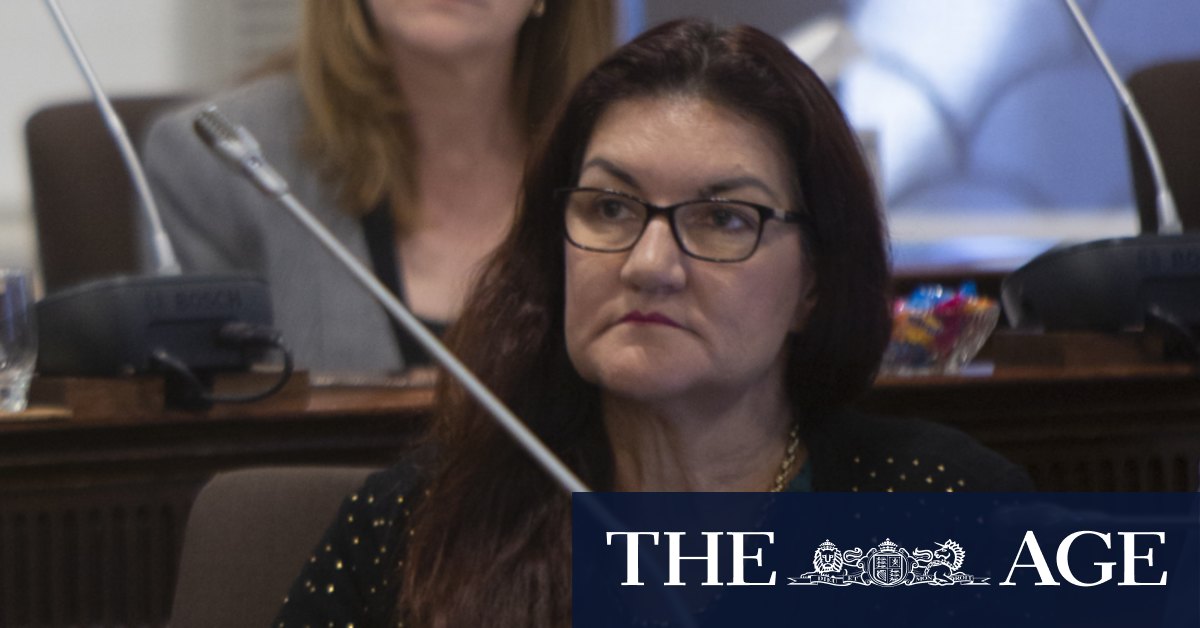 The tribunal report detailed that in March, during the council’s bushfire parade, Cr Marx tried to enter the King George Square car park at the Roma Street entrance and when she could not, behaved “in an aggressive way” towards a council officer.

“It is alleged that the councillor got out of her car and said, ‘Get these f—heads out of my way so I can park’,” the report said.

In June, the Independent Assessor contacted Cr Marx seeking her response to the complaint.

Some of her response was included in the final tribunal report.

“I know I was very relieved that I was able to enter the car park and get to my meeting on time. I also acknowledge that I was frustrated with the situation,” Cr Marx wrote.

“While I do not recall saying the specific words in the allegation, I admit that I may well have sworn. My language was a verbalisation of my frustration regarding the situation and was not directed at anyone in particular.

“It was in no way directed at the council officer or members of the public.”

The tribunal report recommended Cr Marx be found to have engaged in inappropriate conduct according to the Local Government Act 2009, and that the ethics committee should reprimand her, or make another finding as it saw fit.

The committee on Tuesday found Cr Marx had engaged in inappropriate conduct and should be reprimanded by chief executive officer Colin Jensen, and that she make an apology to the council officer in question.

“The ethics committee met today and I am awaiting to be formally advised of the outcomes by the Brisbane City Council CEO,” Cr Marx said in a statement.

Previous Maguire aside, the Premier’s steadfast command has been shredded
Next Woman thrown from show ride remains in hospital, police seek footage