Funnel cloud spotted as storms bear down on SEQ 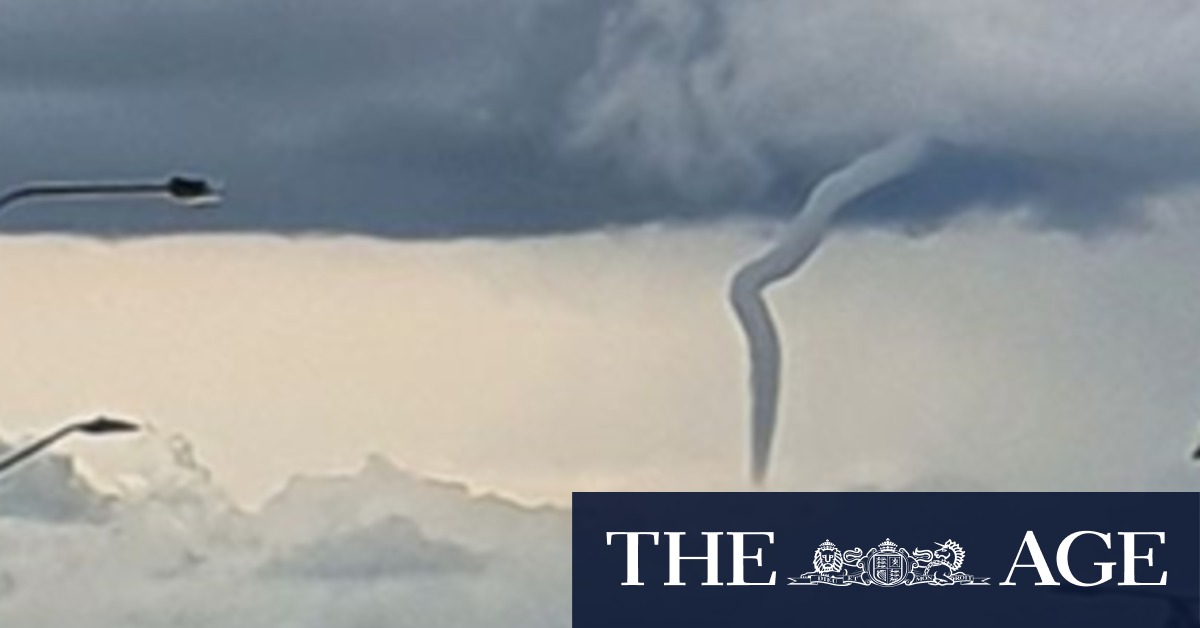 Totals of more than 50 millimetres had also been seen near Kingaroy and north of Gympie.

Meteorologist Rosa Hoff said damaging winds of up to 90km/h could also be expected and heavy rainfall leading to flash flooding, along with potential “supercell” development.

Up to 20 millimetres was tipped to fall on Brisbane and the Gold Coast on Tuesday, with up to 40 millimetres on the Sunshine Coast and higher isolated totals of up to 100 millimetres under storm cells.

“At this stage while severe storm development is possible over Brisbane and the Gold Coast today, it’s not part of the most likely region – and that’s both further north and further inland,” Ms Hoff said.

“But as we track forward to tomorrow, the increased chance of seeing severe storm development does move closer to Brisbane.”

More than 5500 homes across the south-east were without power as of 4pm on Tuesday, largely in the Lockyer Valley and Somerset region. The storms followed a spate of wild weather at the weekend, leading to 458 insurance claims being lodged with the RACQ.

The twin troughs driving the storms were expected to ease on Thursday with drier conditions bringing elevated fire danger forecasts in the Central West and Maranoa and Warrego regions.

A minor flood warning has been issued for the rising Diamantina River after weekend rain.