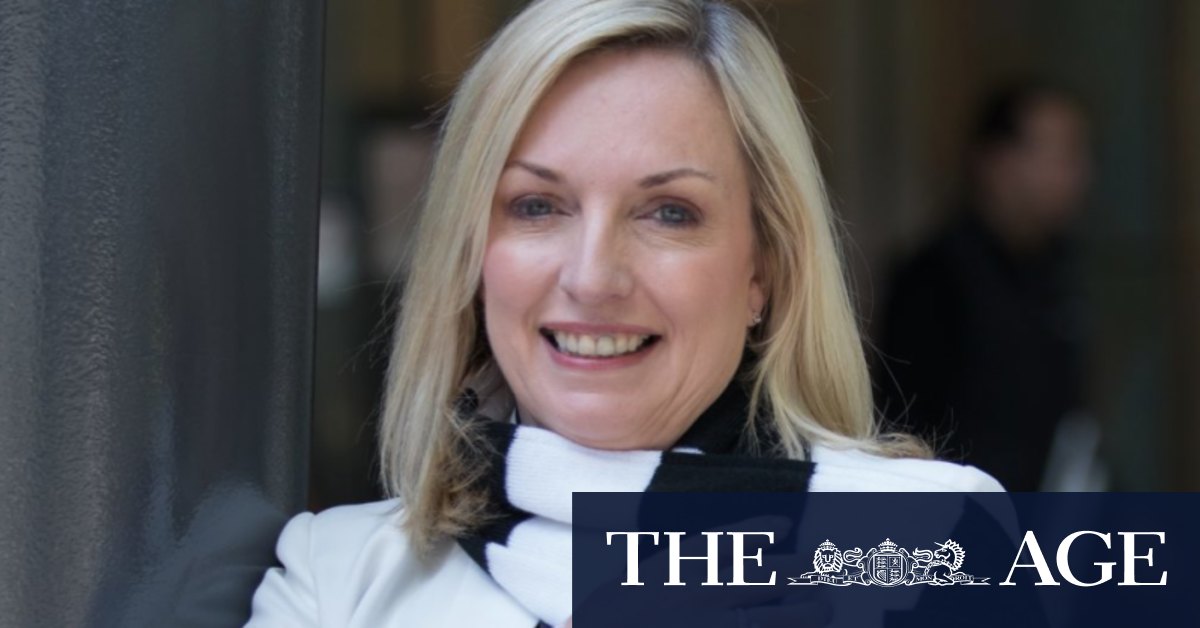 “However, closing your Post Offices, will not only impact the service the members of your community absolutely need, it will also impact the financial wellbeing of you all. These are two things together we have always sought to improve.”

Ms Cramp has sought to rally the 2850 members of the LPO Group behind Ms Holgate and on Tuesday flagged a day-long strike, in which the post officers would shut their doors.

“We have paused our day of mourning. We will show our support with posters in our offices,” Ms Cramp said. She said the posters say “We stand with Christine”.

Ms Holgate was forced to stand aside last week after the federal government launched an investigation into her decision to spend $20,000 rewarding four senior employees with Cartier watches. The inquiry will also examine the role of the then-chair John Stanhope and the board.

Mr Blackmore also leapt to the defence of Ms Holgate, his long-time chief executive, describing Ms Holgate on Tuesday as “a wonderful woman” who “did an outstanding job for Blackmores”.

But he declined to elaborate, saying only that Ms Holgate was “distressed to say the least”.

In an apparent show of solidarity quickly spotted by Blackmores shareholders on Tuesday, Ms Holgate appeared in the background of her former boss’ Zoom call on Tuesday as he dialled into the company’s annual general meeting.

She was perched on couch in Mr Blackmore’s living room as he signed off as director after 57 years with the company. Former Blackmores chair Stephen Chapman was also present.

“She’s a personal friend of mine. She worked for me for nearly 10 years.”

The luxury watches are the latest in a series of damaging expenses claims to plague Ms Holgate’s three year tenure, including that she spent about $300,000 on corporate credit cards and chauffeur-driven cars in 2019-20.

Australia Post confirmed reports, first published by The Australian, that the company had paid up to $34,500 for Ms Holgate to stay at the Grand Hyatt in Melbourne over a nine-month period after she started as chief executive in October 2017.

In a statement, Australia Post said the the Remuneration Tribunal approved the expenditure to cover accommodation costs for that period. Since then Ms Holgate had paid “all her own accommodation charges in Melbourne and Sydney and does not claim any other entitled travel allowances.”