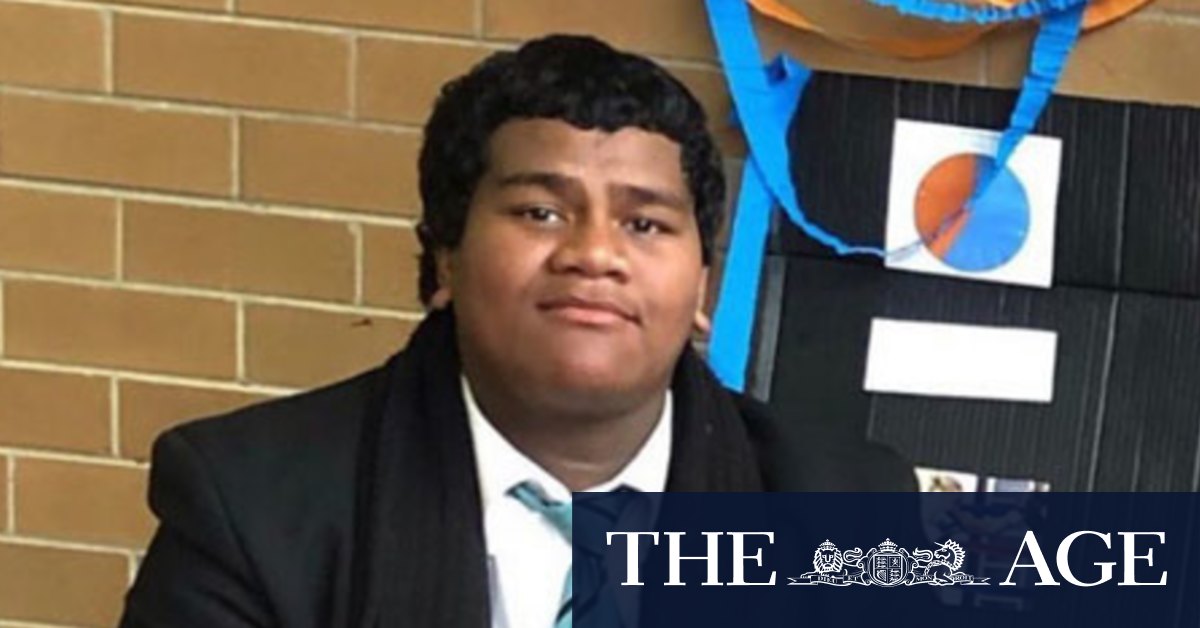 But Justice Coghlan said he was leaning towards granting the quintet bail due to the boys’ age and because they faced waiting up to two years in youth detention before trial.

“Delay is more meaningful when you are dealing with very young accused,” he said.

“For the life of a 13-year-old to be put on hold for two years is a very serious thing.”

The coronavirus pandemic has meant many criminal trials have been adjourned or delayed, and Justice Coghlan said the court might have to wait even longer, or find a bigger venue, to ensure there was adequate social distancing in a trial featuring such a large number of accused.

“A court would need to be found, or even constructed, to hold an 11-headed trial.”

Mr Gibson also raised concerns some of the boys had previously breached bail – when they were charged with affray – by not abiding by curfews and associating with each other. One boy spent a night at his girlfriend’s house, the court heard.

But Justice Coghlan said it was common for young accused people to breach bail conditions and that the five boys had shown a “quite remarkable” degree of compliance overall.

The boys were engaging in education and support services and had family support, the court heard.

Barrister Simon Moglia, acting for one of the 13-year-olds, said two people were seen outside the shopping centre with knives and one with a baseball bat but there was no evidence his client caused the injuries that killed Solomone.

Ann Valos, for one of the 15-year-olds, said her client denied knowledge of any weapons at the scene.

Another lawyer said his client was charged on a complicity basis.

Justice Coghlan will make his ruling next week.