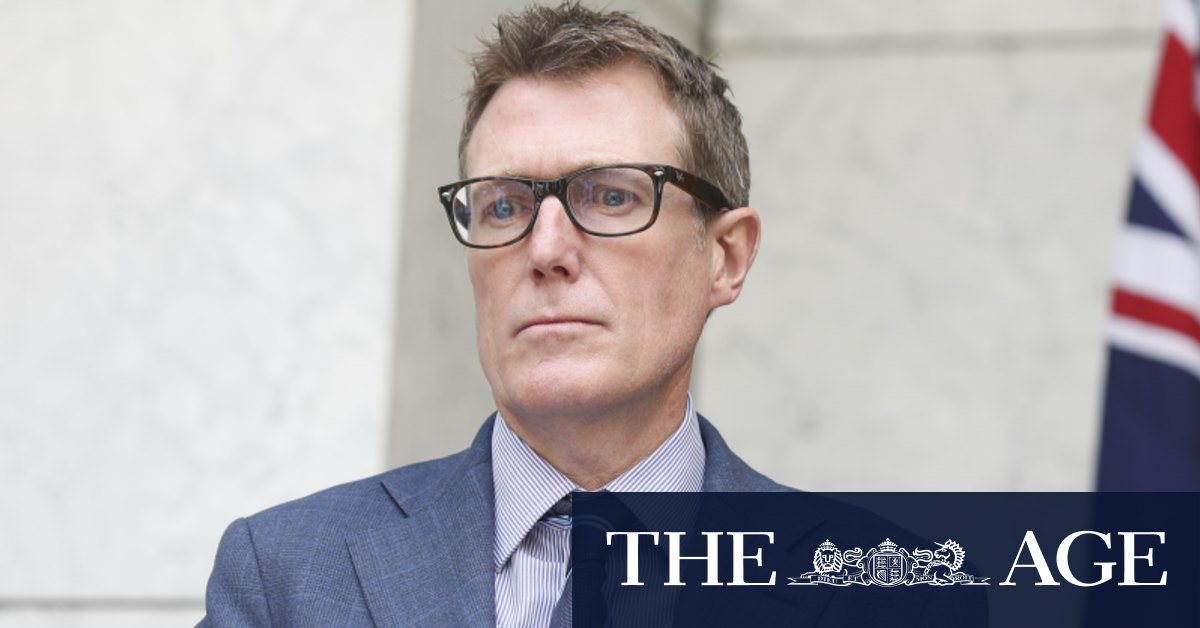 For their report, consultants from BCG summarised other studies and spoke to experts in the public service, business world and industrial institutions to identify dozens of “pain points” in the system.

Enterprise agreements have to pass a “better off overall test” (BOOT) compared to the industry award before they can be approved. That often forces companies, unions and the Fair Work Commission, which oversees the system, to run complex simulations of roster patterns, wage rates and allowances in Excel, BCG found.

Where the parties are at odds, there is nothing the industrial umpire can do intervene and encourage an agreement, leaving unions and companies locked in zero sum “circles of persistence and resistance”.

Failures to follow technicalities at the start of bargaining, like the form of notice employees are given of their bargaining representatives, can also force a restart of months or even years of work if brought up later on.

Some companies are also striking agreements with small slices of their workforce at rates unions argue are far below industry norms and then applying them to thousands more employees, the report notes.

BCG raises solutions from an automatic calculator of whether an agreement meets the BOOT, which would be very difficult to create, to a template agreement builder and a review of the test for a “genuine agreement”.

Small businesses could also get a “simple track” enterprise agreement process that presumed they had met technical requirements, the report suggests.

Attorney-General and Industrial Relations Minister Christian Porter, who is finalising laws to overhaul the country’s industrial system, said the report showed what players in the industrial system had “known for years”.

“The enterprise bargaining system is in decline due to issues such as increased technicality, protracted delays and the risks of agreements being overturned,” he said.

Australian Council of Trade Unions secretary Sally McManus agreed there were problems but proposed a radically different solution, calling for a return to sector-wide bargaining.

“Those countries that have high productivity and fair wages growth have sector or industry bargaining,” Ms McManus said. “Enterprise bargaining could also be made simpler and fairer; the problem is some employers want simplicity without any fairness.”

The ACTU and the Business Council of Australia, which represents the country’s largest employers, agreed on a joint proposal in recent working groups on the future of industrial law that would fast-track agreements backed by unions, but other employer groups shot it down arguing it would give unions too much power.