admin October 29, 2020 Federal Politics Comments Off on An intolerant, divisive Australian image is damaging us in China 60 Views 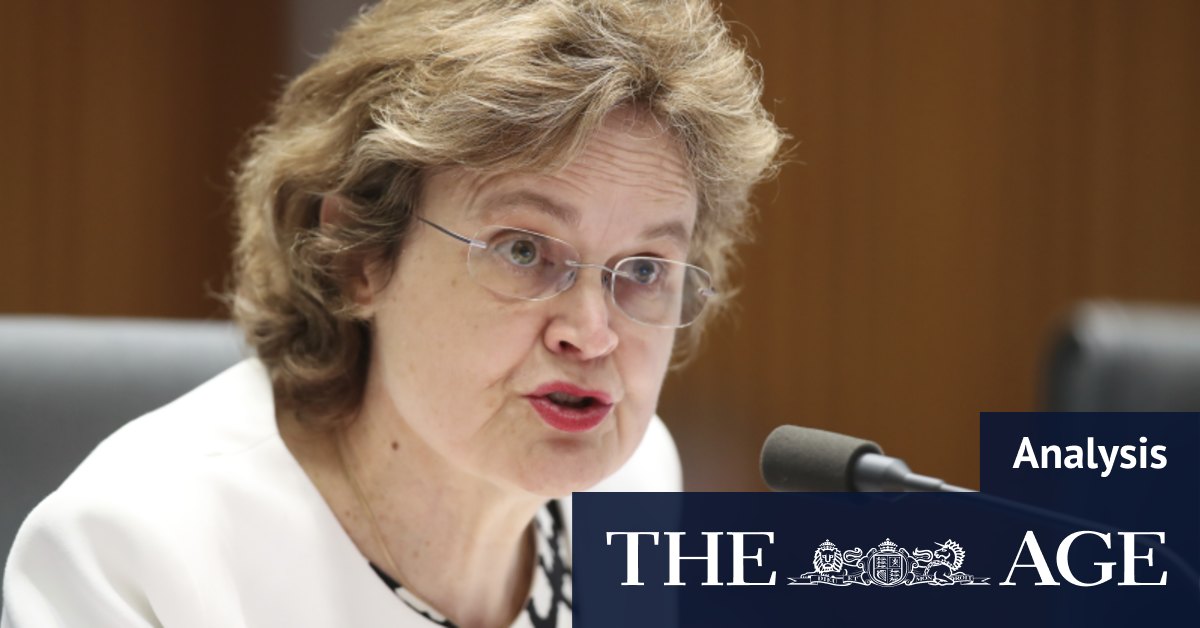 The Chinese Communist Party has no Senate estimates, no public inquiries, no question time. Its policies for the next five years are being decided as we speak by 200 or so officials in a Beijing hotel. The plenum has been going on for four days. There has been radio silence since Monday.

What they say, or rather what President Xi Jinping says, goes. The world won’t find out what that is until Chinese state media faithfully reports it.

The contrast with Australia’s biannual tradition of Senate estimates is stark. In Canberra, Ministers and Departmental secretaries are hauled before committees and interrogated line item by line item for two weeks, often from 9am until 11pm. It is not perfect, but it is the best federal government accountability mechanism Australia has.

It is a forum that invites different opinions and often controversy for the sake of democracy.

That delicate balance between democractic debate and optics was what Ms Adamson, Australia’s former ambassador to China, was wrestling with overnight. From the outset she made clear she was not suggesting anyone should censor themselves, but that it was worthwhile considering how others might portray some of our democratic traditions.

“It’s in our nature and it’s something that we celebrate that we be able to say whatever we like to each other, publicly, privately, we value it,” she said.

“The cameras in Beijing are never here to see that part of it or to understand really in any depth how we do all of this and why it matters so much for us and why it’s something we value.

“The cameras in Beijing, they’ll capture what you say, what is said in parts of our society, they’ll play it back into their own population of 1.4 billion people and they will form an opinion of us, Australians and Australia, which is very different I think of the way we would want ourselves to be portrayed.”

The image those clips project?

“[An] Australia that is intolerant, that is divided, that discriminates against various groups within our society.

“The reality is it’s damaging for us in China”

Abetz’s loyalty episode was part of the reason for Ms Adamson’s intervention on Thursday. The Senator had just one more “very quick question” for her before estimates wrapped up for this year.

“Do all Chinese think alike? Or do they have differing views? Are they like Australians where there are a diversity of views within the population?”

Foreign Minister Marise Payne would privately abhor this line of inquiry but the most the government’s top ministers can muster is to describe Abetz as a “robust practitioner” of the political arts and remind him “normal practices should be observed”.

As Adamson says, the space for unifying Australian messages thorough social media in China is shrinking; so is the space for embassies to project into China the societies they represent.

All the while, division and ridicule is being beamed straight back to Beijing. Grist for the propaganda mill.