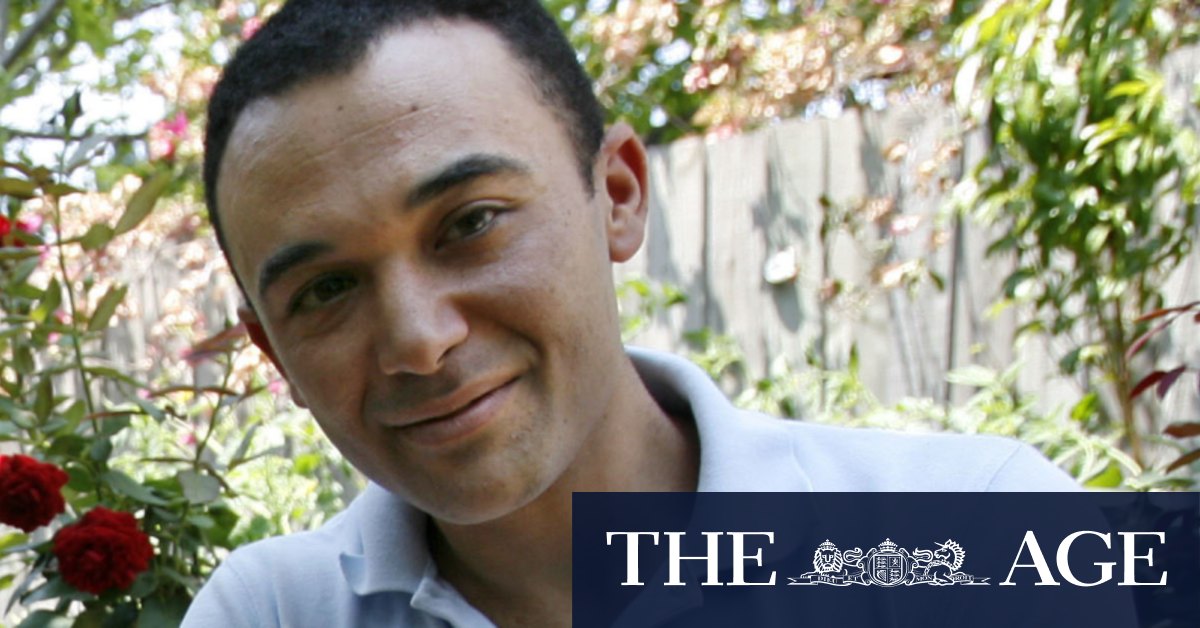 Kachami entered a plea of guilty in the County Court on Thursday over his role in the criminal venture, which involved stolen number plates, a hired car and multiple trips to Bunnings to buy supplies.

His lawyer, Philip A Dunn, QC, told County Court judge Howard Mason that Kachami’s life had been characterised by instability and upheaval after his parents left Egypt.

It was this fear of instability, Mr Dunn said, that permeated Kachami’s life as an adult, compelling him to carry out the cinematic heist to protect the small property fortune he had accumulated which was being jeopardised by the pandemic.

It was his desire to preserve his life and wealth, according to Mr Dunn, that drove him to try and pull off the heist.

“His whole house of cards which he was trying to hold up in a little dream world … everything he has tried to preserve has been totally trashed,” Mr Dunn said.

Mr Dunn described his client as “the bungling bandit” who had found himself in a precarious financial situation, owing money on several lavish properties in sought-after suburbs like Fitzroy and Hawthorn East.

What Kachami had set out to save, Mr Dunn said, he had now “just totally put in the rubbish bin”.

“This man is going to jail. It’s a matter of how long he goes to jail for.”

Judge Mason expressed confusion as to why Kachami didn’t sell one of his properties – both worth millions of dollars – instead of carrying out the elaborate crime.

Melbourne Gold Company owner Michael Kukulka, who had known Ede for 15 years before the robbery, said the actions of the pair had left him distrustful, impatient and oftentimes afraid.

“They did not just rob me of my gold and money, but they robbed me of my faith in mateship,” Mr Kulkulta said in a witness impact statement read in court.

All but $333,420 of the haul has been recovered. The whereabouts of the amount outstanding, according to Mr Dunn, is known only by Ede.

Kachami and Ede were friends prior to the heist. Their families were friends and they had children roughly the same age.

Kachami had mostly subsisted on the rental proceeds of a 15-bedroom international student rooming house on Brunswick Street in Fitzroy, but the number of boarders had plummeted from 12 to just two after the onset of the coronavirus pandemic.

Kachami, who said goodbye to his children as he was remanded in custody on Thursday morning, will be sentenced on November 23. He has already served 62 days in jail.

Previous An intolerant, divisive Australian image is damaging us in China
Next Son of champion trainer out to join list of Derby winners

Duck out to Bunnings, then back to the book