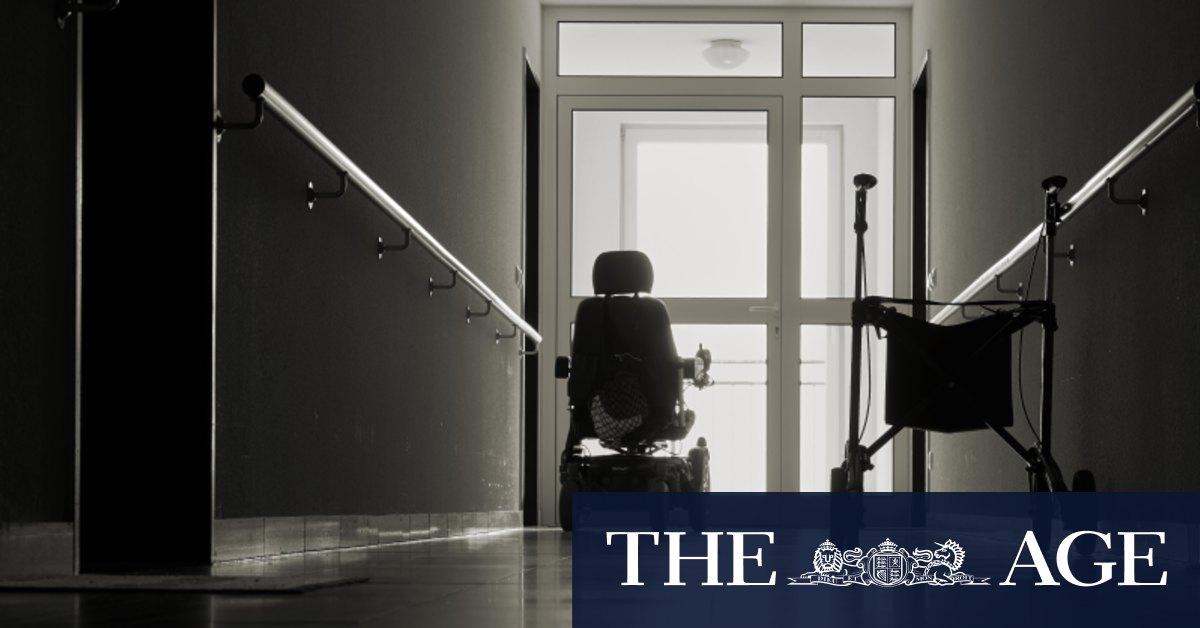 But Greens senator Jordon Steele-John said he did not understand how having less than 30 inspectors was a smart move, given the sheer number of complains and investigations the commission was dealing with.

“I find it really difficult to understand how … you would have sat down and gone, ‘one of our core functions is to be able to have an investigative capacity to follow up complaints, let’s put less than 10 per cent of our workforce on that’,” Senator Steele-John said.

Mr Head said the complaint figures include matters that were outside the scope of the commission, and those inspectors only formed part of the team that conducted inquiries at the commission.

Of the 100 new staff members the commission was recruiting, 27 will handle complaints, 40 will focus on reportable incidents and five will join the commission’s legal team.

In September, a Senate committee heard complaints were falling through the cracks with reportable incident staff responsible for between 80 and 120 cases at one time, while complaints staff manage between 40 and 60 matters each.

In that committee inquiry a solicitor with the Intellectual Disability Rights Service, Tim Chate, detailed abuse inflicted on a wheelchair-using disability client that passed with no consequences.

“A lot of abuse and neglect goes unreported,” Mr Chate told the hearing, saying complaints tended to be “resolved in favour of the service provider”.

Previous Meth the outlier as WA cannabis, cocaine use soars during pandemic
Next In Indonesia, Trump envoy presses case against China